Mirzapur season 2 is by far the most awaited thing of 2020. Ever since the season release date was announced, the fans have lost their calm. Amazon Prime Video dropped a new poster for season 2 today and the excitement meter is alarming. 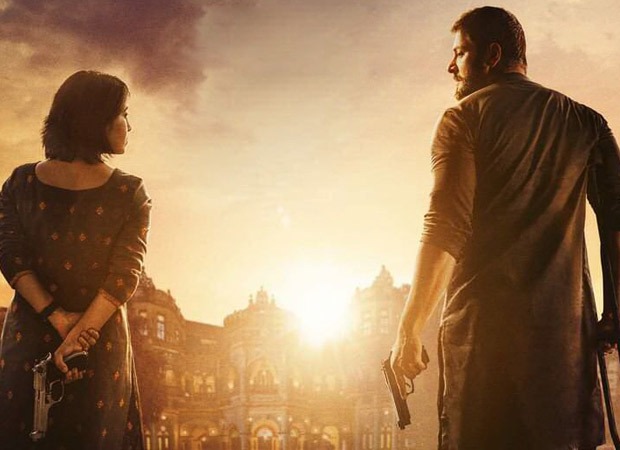 The new poster highlights Golu and Guddu, characters of Shweta Tripathi and Ali Fazal ready to take on the battlefield. Fans can binge-watch Season 1 for free now before season 2 takes the road on 23rd October 2020. The show Mirzapur is a gangster drama where Kaleen Bhaiyya, the Kind of Mirzapur goes against the Pandit Brothers, Guddu and Bablu.

The show features Pankaj Tripathi, Vikrant Massey, Shriya Pilgaonkar, Shweta Tripathi, Rasika Duggal and Kulbhushan Kharbandha in the lead. The actress Shweta Tripathi also took to her social media and has put out the all new poster of Mirzapur 2. In Season 2 actors like Vijay Varma, Priyanshu Painyuli, Isha Talwar, Amit Sial, Anjum Sharma will be joining the cast.