The excitement around Mirzapur 2 has been on a high ever since the makers announced the second season of the most popular show of the nation, which enthralled us all with the world never-seen-before. 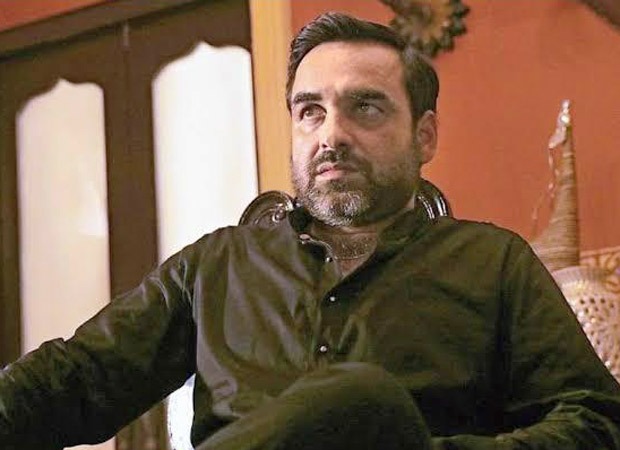 Reprising his gangster role of Kaleen Bhaiyya in Mirzapur 2, Pankaj Tripathi talks about how antagonists today have evolved from yesteryear's villains. Ahead of the series dropping on Amazon Prime Video on October 23, the actor says that the action thriller has offered a menacing villain without falling prey to the tropes of the Hindi film baddies of the '80s and '90s- Shakaal and Mogambo.

He shares, “Earlier, the idea of villains was limited; they were over-the-top in their tonality. With Mirzapur, Gurgaon and Sacred Games, I have explored the dark side of the human psyche in-depth”, says the actor, who will be seen turning the battleground fatal against Ali Fazal in the upcoming edition.

If today's antagonists have gone beyond caricatures, Tripathi believes the credit lies with the writers who probe the characters and brings their understated nuances. "They are writing negative characters that do more than have an ominous laugh. There are strong backstories that define why the man is a certain way”. Explaining Kaleen Bhaiyya further, he shares, “He doesn't look outright villainous because you are familiar with the many facets of the man. He is a 2.0 version of Mogambo, Shakaal, and Gabbar of yesteryear."

After a long wait of nearly two years, Amazon Original Series Mirzapur is returning with a second season on 23rd October 2020. The much-awaited Amazon Original Series is created and produced by Excel Media and Entertainment and will launch exclusively on Amazon Prime Video in over 200 countries and territories worldwide.