Actress and singer Selena Gomez is honouring her Hispanic heritage. The 28-year-old singer has dropped her second Spanish single 'De Una Vez' on January 15, 2021. She accompanied the song with a music video that features her in a stunning pink floral print dress as she tries to mend her broken heart. 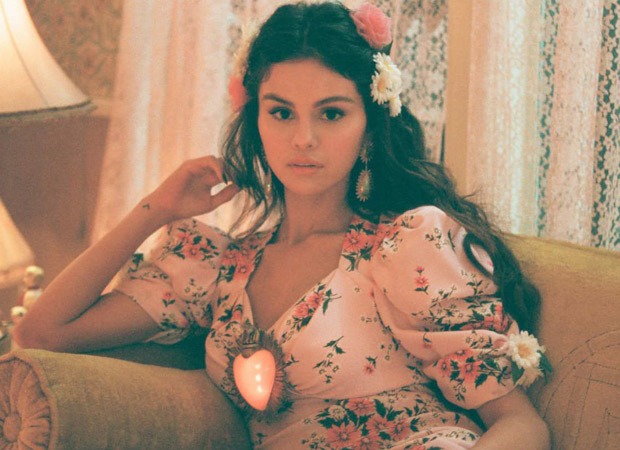 In Spanish, Selena croons, "It doesn't hurt like before / The wounds have healed / I'm stronger alone / I have no regrets about the past / Time with you cut my wings / I'm cured from you."

In an Instagram post, Selena said, "De Una Vez is out now. This is the beginning of something I’ve wanted to explore for so long. I hope you love it as much as I do."

The track has been produced by Tainy, Albert Hype, Jota Rosa and NEON16. The music video is directed by Los Pérez (Tania Verduzco and Adrián Pérez).

While speaking to Apple Music's Zane Lowe about her new single, Gomez said, "I'm so, so proud of my heritage." She believes that she sounds better in Spanish. "I actually think I sing better in Spanish," she said. "That was something I discovered. It was a lot of work, and look, you cannot mispronounce anything. It is something that needed to be precise, and needed to be respected by the audience I'm going to release this for."

She further talked about the song and stated, "I think Spanish came very naturally to me. So there were obviously moments where there were specific timing, there were cues that were so quick that I had to learn that were challenging, but as far as being able to say, and speak, and roll my Rs, and do all of that, that's already in me, thank goodness."