Ranveer Singh is all set and raring to go with the sports biopic ’83. He along with the entire cast of the Kabir Khan directorial left the country to shoot at the historical stadium of Lords in London. Ranveer spoke about everything that went into preparing for the movie. 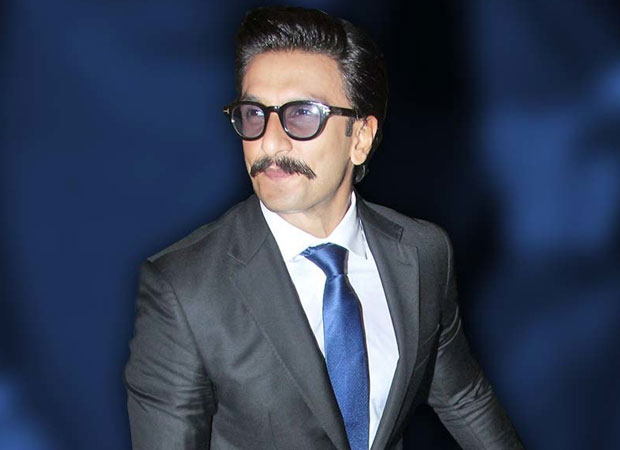 EXCLUSIVE: Ranveer Singh explains EVERYTHING that went into preparing for a historical scene leading to Kapil Dev lifting the World Cup (Watch Video)

The discussion about the 1983 world cup is incomplete without mentioning the historical match between India and Zimbabwe which was extremely crucial for it to enter the semi-finals. Kapil Dev’s historical 175 not out knock off created HISTORY and an ODI record. Speaking about the same Ranveer said that since the match was never telecast, Kapil Sir asked to play however he likes. He said, “Iska koi record nai hai, tu kaunsa bhi shot khel ….Kuch bhi khel..record hi nai hai.”

But speaking about the particular match especially, he said, “175 Not Out,  you know, it is widely agreed upon that it is one of those innings that stand the test of time…truly one of the greatest One Day innings of all time  ..Never recorded, unfortunately, the BBC was on strike that day. The amazing part of the film is that you will actually get to witness that on the big screen in the film ’83. It is a glorious chapter in our film, in the tournament itself, in real life. Very excited to be showcasing it. And what can you say? You ask anyone what are the greatest One Day innings and the 175 not out will always be there.”

Ranveer Singh added, “Am really looking forward to be shooting that and when it appears, it gives you goose bumps. Am just so thrilled, so excited just to be thinking what the audience will be feeling sitting in the theatre, watching that chapter. It is truly extraordinary.”

Check out the whole video below.