After making her debut in Gold and then later featuring in Romeo Akbar Walter, Mouni Roy continues her stint in Bollywood with two other films – Made In China and Brahmastra. The actress who has been busy with these films also takes time out for something that she loves and that is fitness. Her recent passion, going by her recent Instagram posts, seems to be yoga and we recently came across these series of videos that she added on her social media. 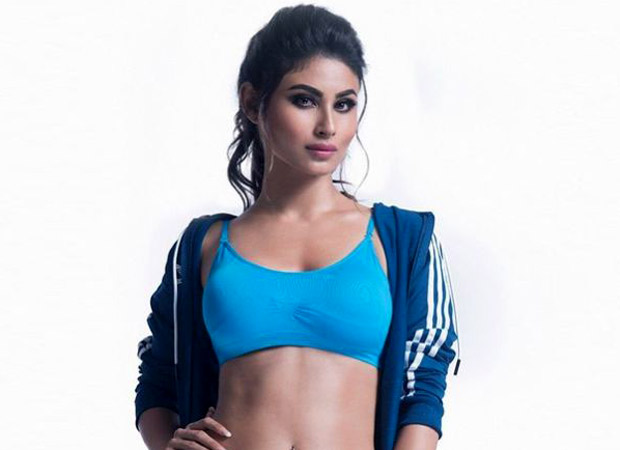 Mouni Roy posted a series of yoga videos of her doing out trying out various aasans of the fitness regime. And needless to say, the actress has nailed it each time. Mouni has always maintained that she loves fitness and these videos just go on to prove how passionate she is about yoga too! Here have a look:

On the work front, Mouni Roy will be seen as the antagonist in the superhero film Brahmastra which stars Ranbir Kapoor, Alia Bhatt and Amitabh Bachchan. And in the family comedy Made In China, she will be seen as Rajkummar Rao’s wife and the actress is already said to have wrapped up the schedules of the film.

Also Read: Made In China: Rajkummar Rao and Mouni Roy to shoot an UPBEAT Gujarati garba number (all details inside)