Bappi Lahiri, who was fondly known as Bappi Da, passed away on February 17. The news left millions of hearts broken and his fans are finding it hard to come to terms with this harsh reality. Not just fans, the entire film fraternity has been mourning Bappi Da’s demise. 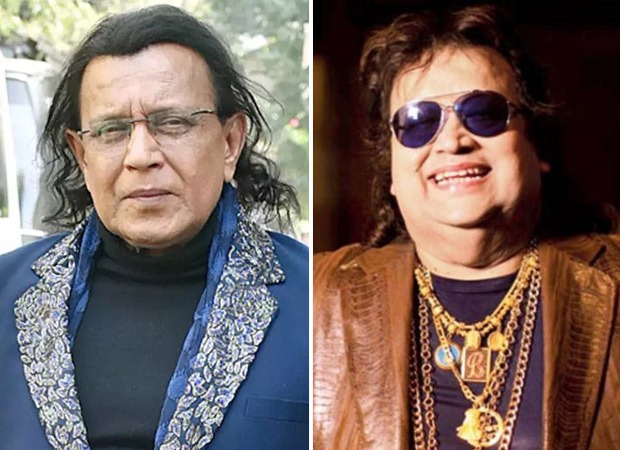 Veteran actor Mithun Chakraborty too mourne the loss of the music maestro. Mithun was given the moniker of a dancing star, with Lahiri firmly backing him with songs like ‘I Am A Disco Dancer’, ‘Jimmy Jimmy Jimmy Aaja’, ‘Yaad Aa Raha Hai’, ‘Come Closer’. However, Mithun wasn't able to attend Bappi's funeral.

When Lahiri passed away, fans flooded social media with songs of the duo, recalling their collaboration which dominated music charts the entire 80s. Chakraborty said he was in Bengaluru when his long-time collaborator breathed his last but he was so grief-stricken, he didn't want to remember Bappi Da in that state.

ALSO READ:“Bappi Lahiri’s demise is a big loss to the film industry and to his millions of fans”, says Rajesh Roshan