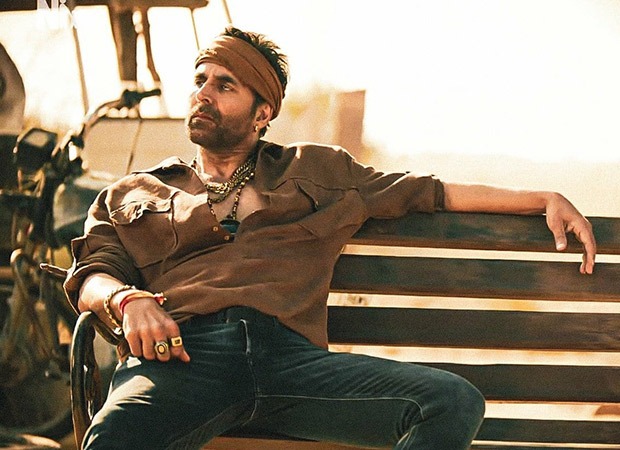 5 reasons why Bachchhan Paandey is a must watch

1) Unlimited Comedy: Akshay Kumar’s films can be everything but cannot be ‘not funny’. When a film has a humorous package of comedians like Akshay Kumar, Pankaj Tripathi, Arshad Warsi, and Sanjay Mishra, the film promises a ton of puns and laughter.

2) Crime Thriller, Drama, and Suspense: The trailer of Bachchhan Paanday started on an inquisitive note where Kriti who is playing Myra decides to make a film on a big goon, Bachchan Panday. As the story goes forward, the film professes a lot of twists, turns, drama, and unlimited comedy.

3) Star Cast: Apart from Megastar Akshay Kumar, the film also stars talented actors like Pankaj Tripathi, Arshad Warsi, and Sanjay Mishra who are all ready to lit the cinema all in laughter with their epic performances.

4) Mind full Remake: Bachchhan Panday is a well-thought remake of Jigarthanda which was released in 2014. The movie is a Tamil-language crime comedy film written and directed by Karthik Subbaraj. This is one big reason to watch the forthcoming film as it promises a great script and plot twists.

5) The lead, Akshay Kumar: It's not every day that you realize Akshay Kumar is essaying a character that isn't your typical Akshay Kumar himself. This is specifically why the Bachchhan Paandey trailer, when dropped, drew us in.