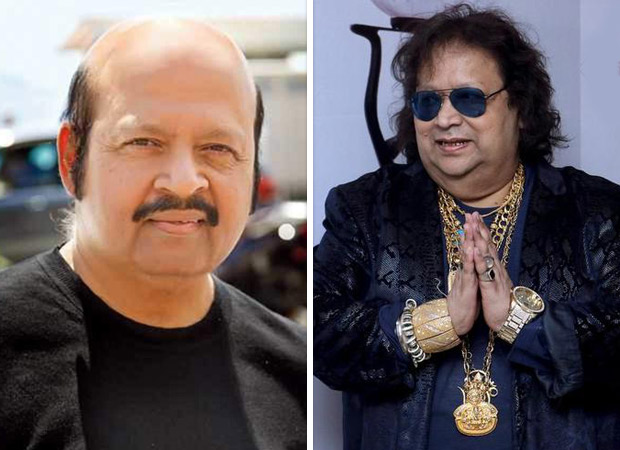 “Bappi Lahiri’s demise is a big loss to the film industry and to his millions of fans”, says Rajesh Roshan

Rajesh Roshan grows misty-eyed as he remembers his dear departed colleague. “Bappi was my contemporary since the 70s …He had that sense of composing everlasting music which has come to be extinct now. His songs like ‘Pyar Mein Kabhi Aisa Jo Jata Hai’ in Chalte Chalte, ‘Saiyyan Bina Ghar Soona’ in Aangan Ki Kali and ‘Tum Saath Ho Zindagi Bhar’ in Sheeshay Ka Ghar will be played for generations.”

He gave us several extraordinary superhits which even when we listen now, we are enthralled and moved. It won’t be wrong to say he was the most stylish amongst us music directors. He was quite a brave man and would not hesitate to speak the truth no matter what. His demise is a big loss to the film industry and to his millions of fans. I feel very heavy in my heart when I recall his song ‘Kabhi Alvida Naa Kehna’ in Chalte Chalte. Didn’t know the time to say goodbye would come so soon. I join my hands in a prayer to say, Rest in Peace Bappida.”

Also Read: “With Lataji it was always heaven to record a song” – Rajesh Roshan