Mira Rajput Kapoor is not your typical Bollywood wife. She has pretty strong opinions and stands by them completely. She is an academic and does not harbour any sort of filmy ambitions but even she could not resist the charm of appearing front of camera. She shot for a commercial for a top skin care brand sans Shahid or Misha and owned every frame. Misha spoke about being a mother for the first time ever with Misha and how she neglected her skin for a bit while being a total hands-on mommy to Misha. She said that she lost her pregnancy glow and her skin started looking dull and patchy that's when she discovered her new skin care regime. She also spoke about becoming a mommy for the second time and how she and Shahid are looking forward for the same. 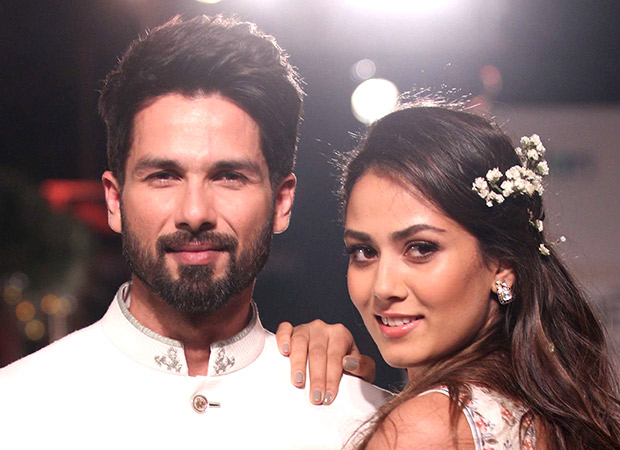 We love her confidence and poise on-screen and hope that she makes more screen appearances. On professional front, Shahid had a wonderful year with Padmaavat doing a record breaking business at the box office and now he has Batti Gul Metre Chalu in the pipeline with Shraddha Kapoor. Interestingly, the script of the film was liked by Mira and she persuaded Shahid to sign it. Shahid Kapoor is also gearing up for the Hindi remake of Arjun Reddy starring Tara Sutaria in the lead role.

Shahid is also taking some time off to spend time with his baby after Mira delivers her second child. He had taken a paternity leave with Misha also. While we are waiting for Mira to announce good news soon, check out Mira's first commercial video below.