The gorgeous Miss World 2017, Manushi Chhillar, is the leading lady of YRF’s biggest historical film Prithviraj, based on the life and heroism of the fearless and mighty King Prithviraj Chauhan. It stars superstar Akshay Kumar in and as Prithviraj, and Manushi will play the role of the gorgeous Sanyogita, the love of the king’s life. 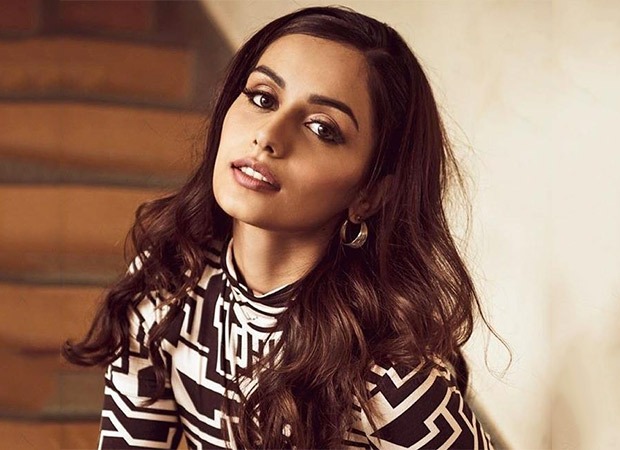 The ethereal beauty has been giving glimpses of her much-anticipated look and teasing her close to 7 million strong fan base across social media platforms with details from Prithviraj shoot. Today, she revealed that she is shooting a song from the film and we just can’t keep calm because it looks like a stunning song sequence. In the picture, the 22-year-old stunner is seen thronged by her entire hair and makeup team as she gets ready to shoot the first song of her career! Given how beautiful Manushi looks in real life, we can only assume that this girl is going to steal our hearts!

At every ‘step’, they’ve got my back. #SongShoot #Prithviraj

Manushi has been one of the most sought-after new faces in Bollywood and she is getting the grandest launch any newcomer has seen in recent times. Manushi’s Bollywood debut is being directed by Dr. Chandraprakash Dwivedi who directed the biggest television epic Chanakya – based on the life and times of the most influential political strategist of India and the multiple award-winning Pinjar. Prithviraj will release worldwide this Diwali 2020.

ALSO READ: Prithviraj: Manushi Chhillar says it is an honour to be a part of an Akshay Kumar film