Trust Taapsee Pannu to say and do the right things at the right time. The brave choices that she makes, aren't only limited to her reel avatar. In real life, she is just as level-headed and fearless. In a conversation on a chat show, she opened up on teaching lessons to a man who touched her inappropriately. 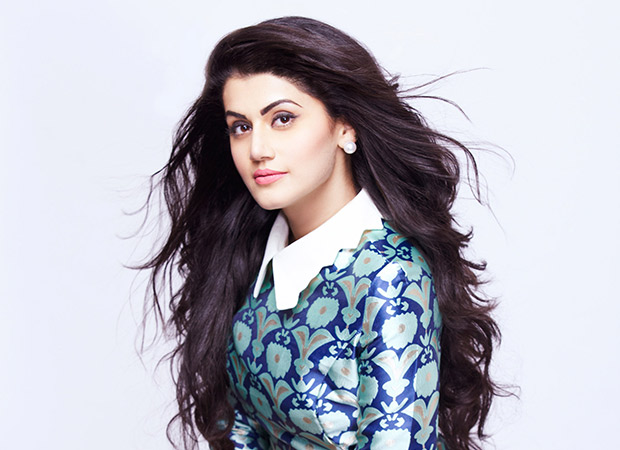 The incident took place near a Gurudwara which she visited during Gurupurab. The actor revealed that she was mentally prepared for something like this to happen as the place was very crowded and people would often bump into each other. She felt a man trying to touch her back, and it called for an immediate reaction. She grabbed the man's finger and twisted it! We're so sure the man didn't see it coming!