Manoj Bajpayee was recently seen in the film Satyameva Jayate that hit screens on August 15. Post the release of the film, Bajpayee was in conversation with Bollywood Hungama about films and general topics that plague the nation. In the same conversation, when asked for his views when people say that actors have rather low IQ, Manoj Bajpayee unleashed his fury blasting the naysayers. 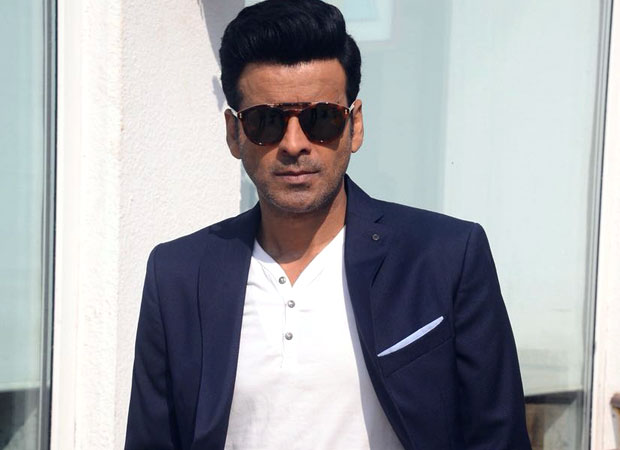 Lashing out at people who question any actor’s IQ, Manoj Bajpayee said, “Whoever says that we (actors) do not have a good IQ needs to come and sit with me and have a chat with me on any aspect of this country, about any part of this country or any constituency where he is fighting from or where he fought from, where he is elected from. I know about the problem of that constituency better than that person.” Continuing his point Bajpayee went on to add, “Secondly I am an actor, but that does not mean that I am a person who is not interested in reading. We are all very well-read people. We have studied, we have finished our education, and we have achieved some kind of a skill that is called acting. And that has become our profession. So that does not mean that we don’t know anything. If you don’t agree with this, you don’t have the right to say dismissive things or demeaning things about us.”

On the work front, post his outing in Satyameva Jayate, Manoj Bajpayye will next be seen in Love Sonia, followed by the film Sonchiriya.


Also Read: Manoj Bajpayee continues to revel in versatility with a remarkable run in 2018