What a run Manoj Bajpayee is having in 2018. With a Blockbuster [Baaghi 2] and a solid Hit [Satyameva Jayate] behind him in a space of less than six months, Manoj is making it count big time in the commercial arena. As for his stint with parallel cinema, there are surprises galore month after month. 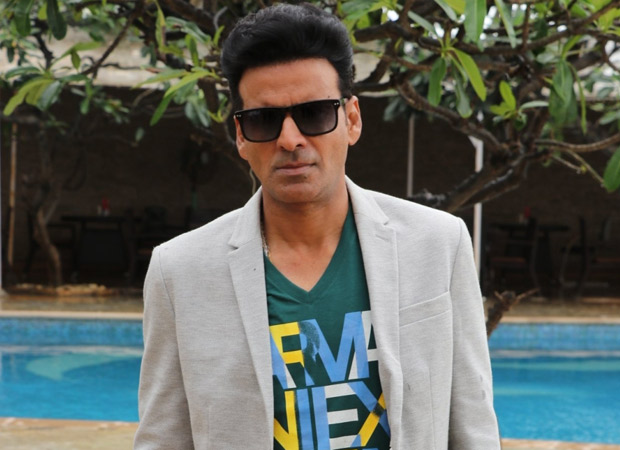 "Just look at the kind of line-up that he has been enjoying in 2018," says an observer, "He has had four releases so far and each of these has been so different from each other. In Aiyaary he played an intelligence officer. In Baaghi 2 he was a corrupt senior cop who was running a mafia of his own. In a lesser known Missing he played a philandering husband with a mysterious aura. Then in Satyameva Jayate he played a straight face honest cop who didn't mind shooting his own brother to live up to law."

Though Aiyaary didn't work after its release date was shuffled quite a few times, Manoj's act was appreciated by one and all. On the other hand Missing was delayed, saw a token release but then made its presence felt on the digital medium where it is finding good traction. As for Baaghi 2 and Satyameva Jayate, Manoj has announced before the world all over again that when he is willing to take a stand in the world of hard-core commercial cinema, he can truly rock the show.

"Interestingly, he played a villain in Baaghi 2 opposite Tiger Shroff and then was a parallel lead alongside John Abraham in Satyameva Jayate," a source adds, "On the other hand he is also doing the kind of cinema that gives him further satisfaction as a creative person. His upcoming films like Gali Guleiyan and Love Sonia should be a testimony of that."

While Manoj is the central protagonist in Gali Guliyan, he is one of the many strong actors who form an ensemble cast of Love Sonia.

"He has already won quite a few international awards for Gali Guleiyan which is a psychological thriller. On the other hand, Love Sonia is a dark film too which deals with the issue of human trafficking. Response to the promo of both the films has been quite positive, though what is definitely intriguing is the manner in which Manoj's character appears there. Rest assured, he would be in his true elements in these films as well."

While the National Award winning actor has been quite prolific in the world of films, especially since he made a splash with Satya, 2018 is pretty much turning out to be a game-changing year for Manoj Bajpayee.