Although Manmarziyaan has been in the making since couple of years, it wasn’t until recently when the film went on floor. With the film constantly facing changes in terms of cast and the rest of the team, the complex love triangle finally found its cast in Taapsee Pannu, Vicky Kaushal and Abhishek Bachchan. 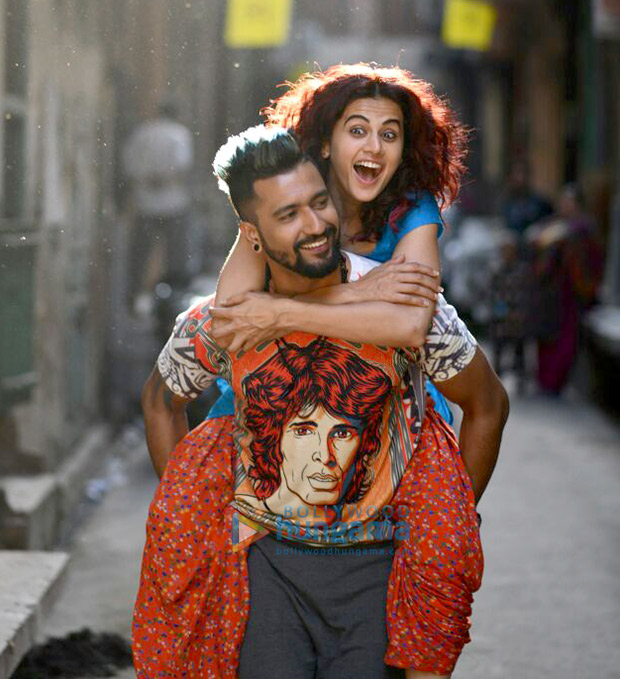 With the unique casting, Manmarziyaan went on floor in Punjab. And now the makers decided to give us a sneak-peek into the characters. It was already known that Taapsee Pannu plays a quintessential and demure Punjabi girl in the film. She also aspires to be a hockey player, the inspiration of which she took from her other character in the film Manmarziyaan. But what we didn’t know about was this romantic side.

Recently, the makers took to social media to share pictures which briefly describe the tid-bits of what we can expect from the characters of Manmarziyaan. Taapsee Pannu and Vicky Kaushal feature as the happy couple. But the one who took us by a surprise is Abhishek Bachchan. 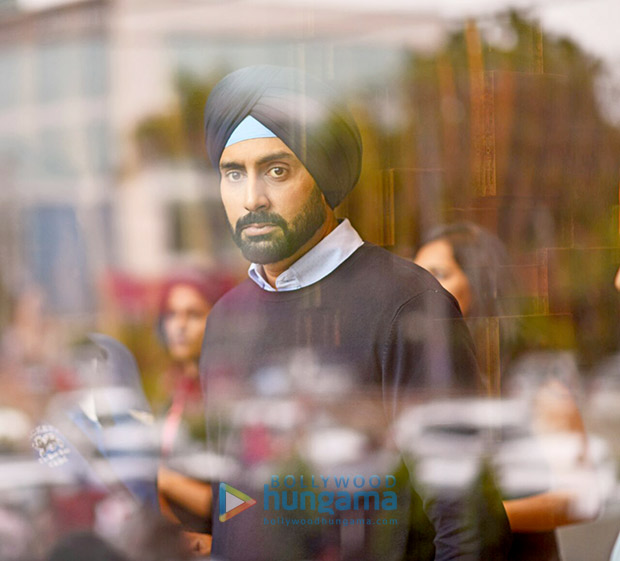 For the first time ever, Abhishek Bachchan plays a sardaar and his turbaned look has a twist as he features in this look in a brooding expression. The social media post about the film describes it as an ‘intense love story’. From what we hear, the film also treads on the path of complex emotions.

Produced by Aanand L. Rai, Manmarziyaan is directed by Anurag Kashyap and it is slated to release on September 7.