Ajay Devgn has two biopics coming up – Bhuj - The Pride Of India and Maidaan. In Maidaan, the actor will essay the role of football coach Syed Abdul Rahim who coached India to victory at the Asian Games in 1951 and 1962. 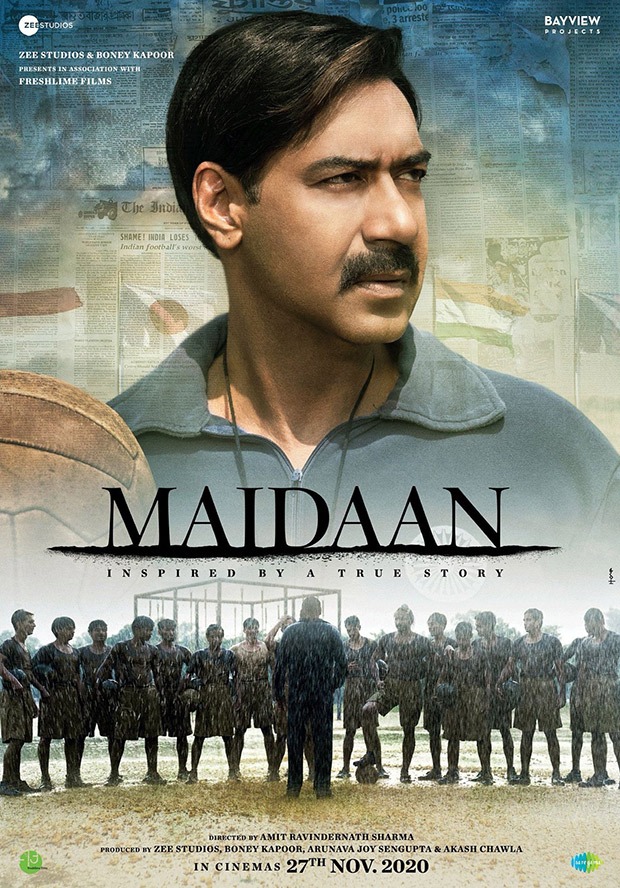 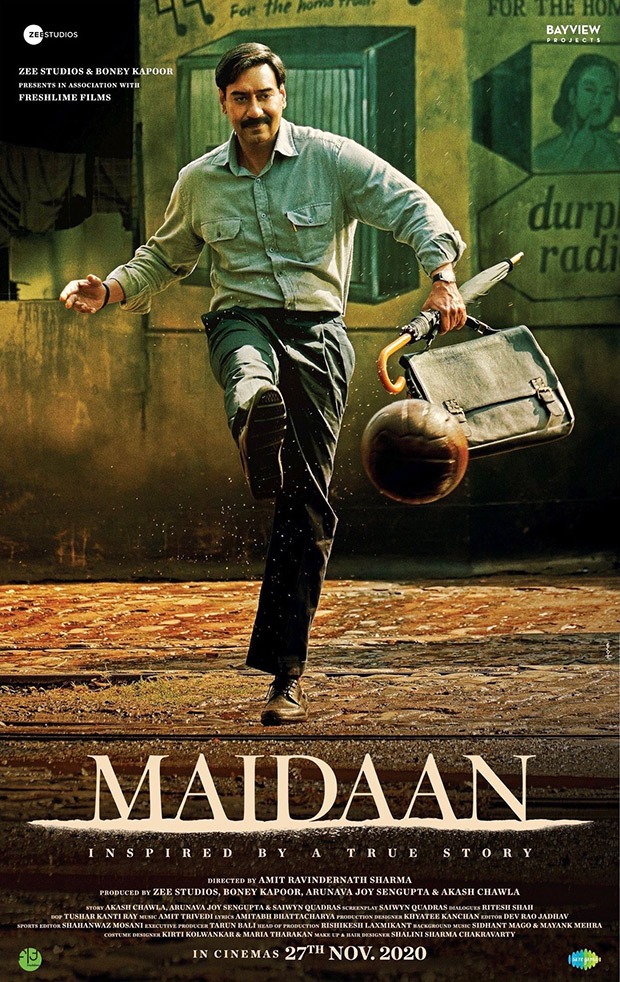