Last Updated 24.09.2021 | 9:36 PM IST
feedback language
follow us on
Bollywood Hungama » News » Bollywood Features News » “A lot of my fearlessness comes from my Mother,” shares Vidya Balan as she opens up about the Sherni in her life

Having proved her metal once again in Amazon Prime Video's Sherni, actress Vidya Balan proves that she is the reigning queen of female-led films. Acclaimed by audiences and critics alike this film managed to entice everyone with its storyline and performances. 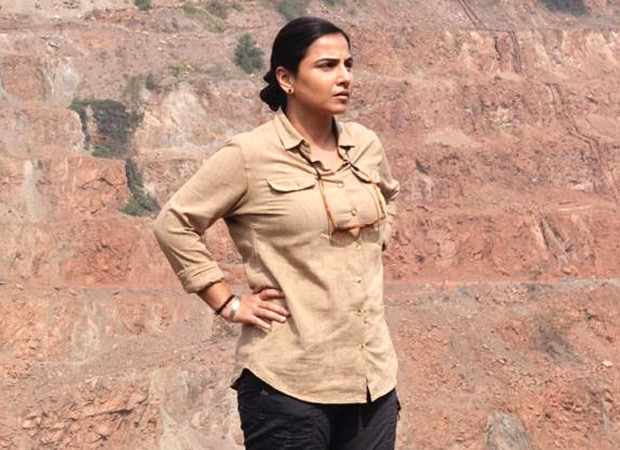 In a recent interview when the actress was asked about the Sherni in her life, Vidya Balan shared, "As cliched as it sounds, my Mother! Because she's always held her own and stood her ground. I think she has given my sister and me the courage to just be ourselves. My father and mother have both contributed to who we are, just like all parents do but they've contributed in different ways I think. A lot of my fearlessness comes from my Mother."

This film is backed by Amit Masurkar's directorial brilliance. Diving into the life of a Vidya Vincent, an upright Forest Officer, the tale unfolds as she tries to strike a balance between man and animal while also trying to find herself in a hostile environment.

ALSO READ: “I had to exercise the expression of non-expression”- Vidya Balan on playing a woman of few words but many dimensions in Sherni