Articulate, composed, genuine — Vidya Balan is definitely a force to be reckoned with in the Indian film industry, who has shown us time and again that you define your success ladder and not the other way around. Over the 15 years of her career trajectory, the actress has don upon various unconventional characters which went to be critically acclaimed and widely appreciated, her latest being, Vidya Vincent in Amazon Prime Video's Sherni. 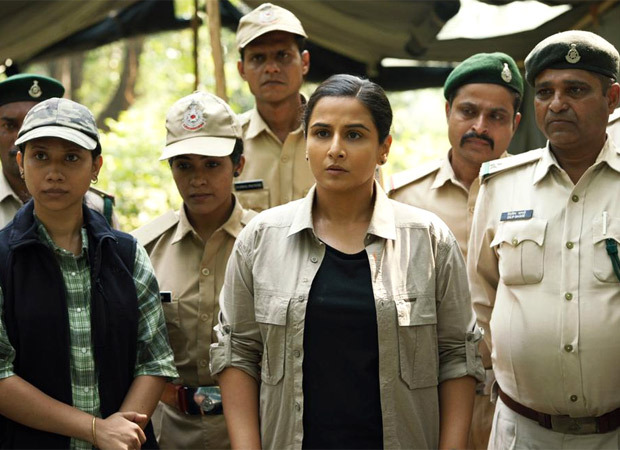 In Sherni, which is now streaming on Amazon Prime Video, we see Vidya as a woman of a few words, a deeply layered persona which Vidya manages to ace with perfection, which is a first for the actress. The audiences and critics have highly praised the actress for the same and hailed her acting skills.

Speaking about the same, Vidya shares, "The character of Vidya Vincent had a lot of interesting layers, which was something I'd never portrayed before. Her actions spoke louder than her words, in a very obvious way. I had to exercise the expression of non-expression. My expressions have to convey what I am feeling. There are people who are completely inscrutable, and I guess this character is one of them. It was a different kind of experience as an actor."

She further adds, "It was actually very tough to play a character like Vidya Vincent. She is reticent, she doesn’t say much, and she doesn’t smile much, which is not me as a person, nor it is like any of the characters that I've played so far. I’ve played characters, all of them strong, but strong in very other ways. Whereas Vidya’s got a very strong will, but she doesn’t like to engage with the world."

Post the release, the film has been garnering a great response from the audiences and critics alike, with Vidya's performance becoming the talk of the town.