The epic tale Mahabharat aired on Star Plus from 16 September 2013 to 16 August 2014. The show had Shaheer Sheikh as the protagonist as he played the role of Arjun (one of the Pandav brothers). As the show completes 8 years of its premiere today, Shaheer took to his Instagram to celebrate the occasion. 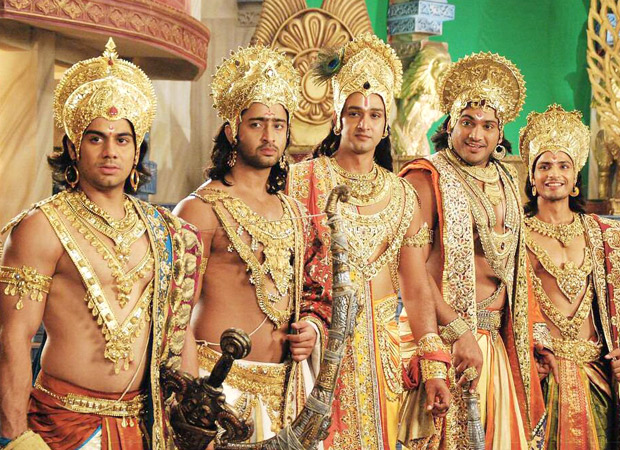 Shaheer shared a bunch of pictures showing the visuals of the backstage and pictures of the star cast having fun off-screen. He also shared pictures from some of the most epic moments that happened in the show. Sharing the pictures, Shaheer wrote a heartfelt note which reads "8years of Mahabharat...a show that gave me memories to last a lifetime! Going through all these pictures today took me back in time. An unforgettable journey with some of the most memorable people #8yearsofMahabharat #Arjun".

On the work front, Shaheer is currently seen in Pavitra Rishta 2. In the show, he is playing the iconic character of Manav which was originally played by late actor Sushant Singh Rajput. He is seen romancing opposite Ankita Lokhande.