Ranveer Singh gave one of the finest performances in his career with Sanjay Leela Bhansali's Padmaavat. The actor essayed the role of menacing Sultan Alauddin Khilji and won accolades for his villainous role. But, did you know debutante Meezaan Jaffrey was a stand-in for Ranveer? 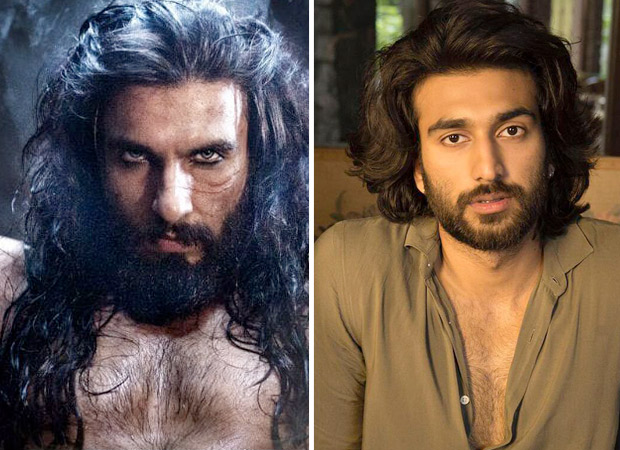 Did you know Ranveer Singh’s stand-in for Alauddin Khilji in Padmaavat was Malaal debutante Meezaan Jaffrey?

Sanjay Leela Bhansali is launching Javed Jaffrey's son Meezaan Jaffrey in Malaal alongside his niece, Sharmin Segal. The newbie actor assisted Bhansali on the period drama. But, during one of the scenes when Ranveer wasn't present and it would have become difficult to shoot those scenes without him, Meezaan was asked to become the stand-in since Bhansali had seen him in the costumes already. He was asked to memorize Ranveer's gestures and lines.