Janhvi Kapoor is all set to make a mark with Shashank Khaitan's Dhadak with Ishaan Khatter and is running pillar to post promoting the movie. In an interview recently she spoke about how movies have shaped up her life and how acting is her only passion! Having born in a film family, Janhvi grew up watching movies and enacted scenes even as a child. Interestingly, she would play the part of a female protagonist always and made her younger sister Khushi play the leading man. She recalled being obsessed with Deepika Padukone and her famous hand wave from Om Shanti Om. She made Khushi play Shah Rukh, of course. 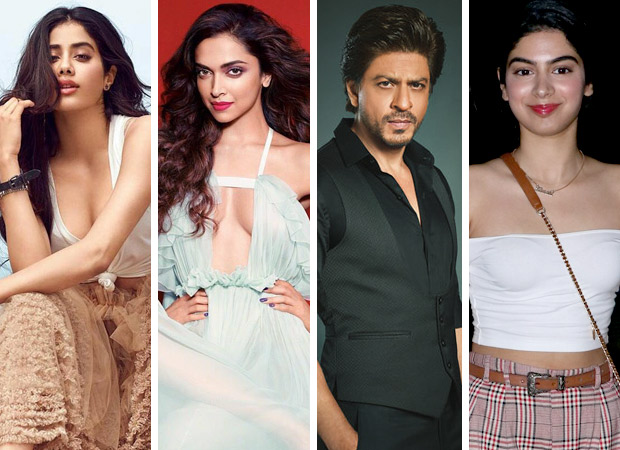 Aside from this, she also played Rose from Titanic and Khushi was Jack! But despite being interested in movies, she was not very sure if acting was just a fanciful fantasy or was she serious about it as a vocation. So she decided to study acting along with fashion and art history. It was clear to her that once she had an honest moment in front of audience on stage that would be her ultimate calling in life. Janhvi has always maintained that her performance in Dhadak is a tribute to her mom, legendary late actress Sridevi and she just wants to create a her own little space in her audience's mind with her first movie.

Janhvi's cousin Sonam Kapoor has already seen the movie which is set to release this Friday. She has only great things about her little sister and has written a rave review motivating her. Janhvi’s elder step brother Arjun Kapoor is out of country and will come in time for his little sister's movie release. The Kapoor family will unitedly support Janhvi in absence of her mom.