Owing to the COVID-19 protocols, people had a lowkey Lohri celebration on Thursday. Several B-Town couples were also celebrating their first Lohri as a married couple. Actor Katrina Kaif and Vicky Kaushal who tied the knot in December, too, celebrated their first Lohri together. 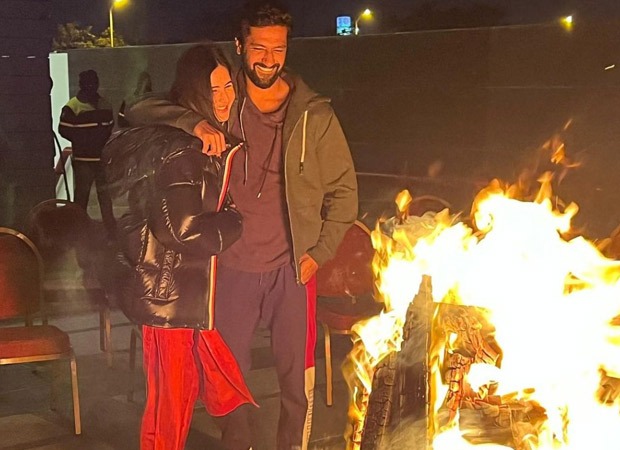 Katrina and Vicky shared a couple of pictures of themselves standing in front of a bonfire and wished their fans and admirers on the occasion of the auspicious festival.

In the pictures, Vicky and Katrina are seen getting cosy in front of the fire as they donned their brightest smiles. Vicky had his arms wrapped around his wife and the two were relishing the moment. 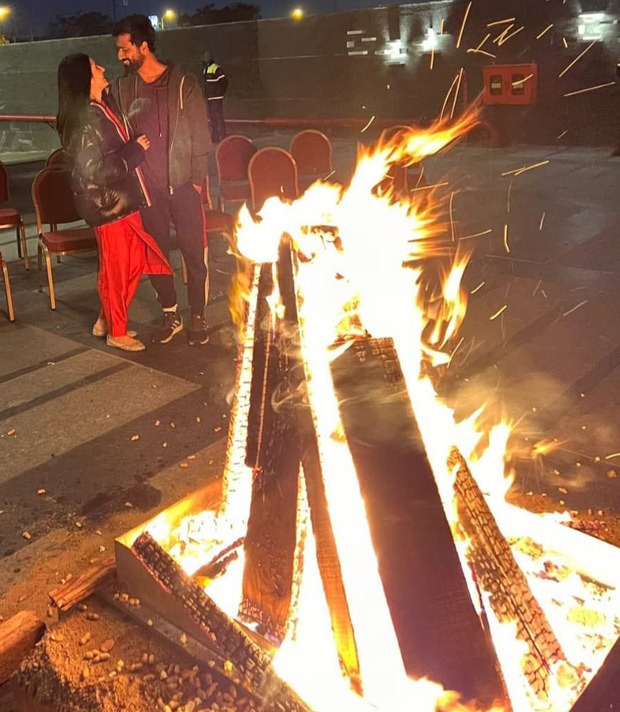 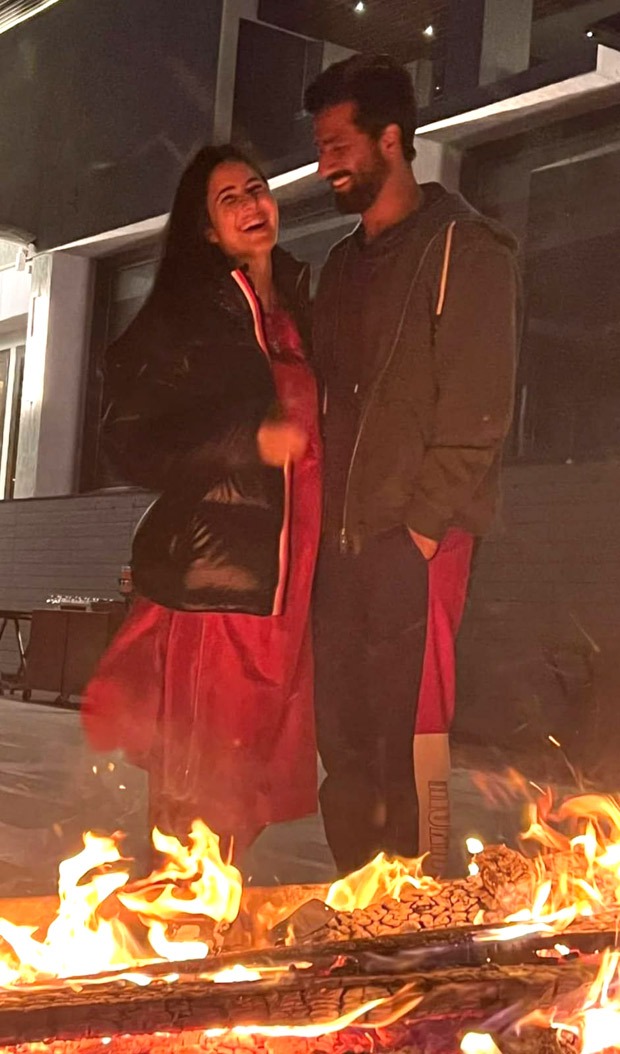 Ever since their marriage, the two have been making sure to celebrate festivals together despite their hectic schedules. After New Year's, Katrina had flown to Indore to be with Vicky as the latter shot in the city for his upcoming film.

On the work front, Vicky is currently shooting for Laxman Utekar's next with Sara Ali Khan. He also has Sam Bahadur in the pipeline with Sanya Malhotra and Fatima Sana Shaikh. As for Katrina, she has Tiger 3, Phone Bhoot, Jee Le Zaraa, and Super Soldier in the pipeline.

ALSO READ: Vicky Kaushal drives away the Monday blues as he grooves to Rowdy Baby in between shoot; watch