Katrina Kaif is presently busy shooting for her next release Sooryavanshi, for which she has teamed up with Akshay Kumar. Both the actors have been teasing us with pictures from the sets every now and then, and Kat looks beautiful, as always. We recently spotted her in a bridal avatar, though one doesn't know if it was for Sooryavanshi. 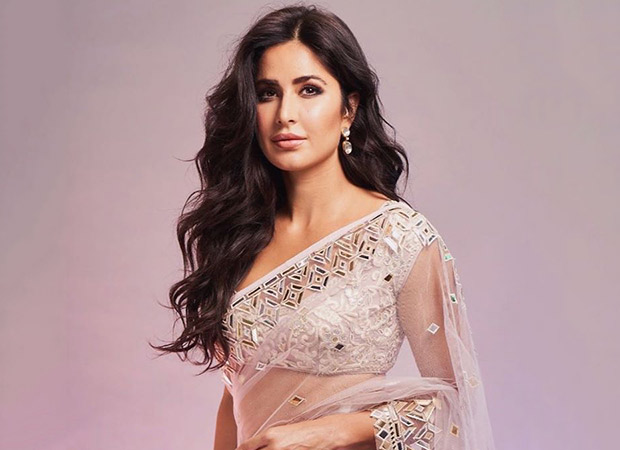 The actor took to Instagram to share a photo of herself dressed as a bride, happily flashing a broad smile. She is wearing a pale pink lehenga with heavy work, and ethnic jewellery. Kat is accompanied by her stylist Anaita Shroff Adajania, hairstylist Yianni Tsapatori and make-up artist Daniel Bauer. All of them are seen enjoying a game of cards. "on set shenanigans .....," she wrote.

Sooryavanshi, another addition to filmmaker Rohit Shetty's cop universe, also features his previous cops Ajay Devgn and Ranveer Singh in special appearances. Akshay, who plays a top cop in the film, will be seen executing some extremely high-octane action scenes and Katrina has her share of exposure too.