Last Updated 18.02.2020 | 10:31 PM IST
feedback language
follow us on
Home » News » Bollywood Features News » Sania Mirza opens up about her biopic; says she will be actively involved in the scripting process

The biopic on ace Indian tennis player Sania Mirza was announced back in 2018. The tennis star's life will be adapted to screen by Ronnie Srewvala. Sania Mirza plans to be actively involved in the scripting process of the biopic. She opened up about the upcoming film on Kareena Kapoor Khan’s radio show, What Women Want. 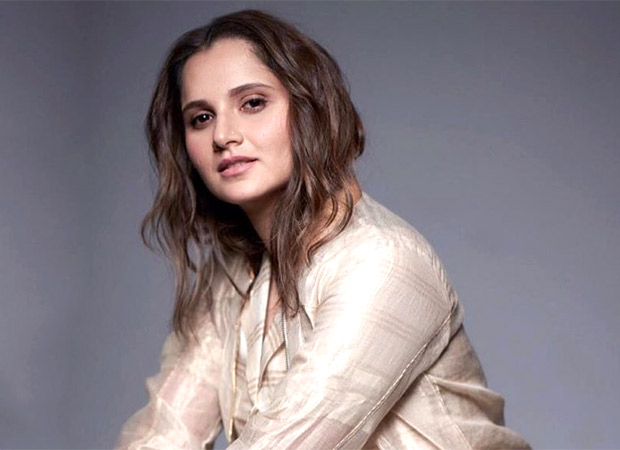 Talking about the project, Sania Mirza said, “It’s going to be a mutual thing. I need to sit down with the writers because even though I wrote an autobiography, I feel that a lot of people don’t really know what actually a sportsperson goes through. They always see the glitz and the glamour, the red carpets… But they don’t actually see the hours of hard work that goes into it, the sacrifices your parents make, financially or whatever it is. So I would like to be an active part of it.”

When prodded about the title, cast and other details of her biopic, Sania said that nothing was finalised yet. “We don’t have anything right now, to be very honest. We are just like, trying to see who kind of fits and you know, there are so many things,” she said. Earlier, in 2015, Sania had said that she was keen on Parineeti Chopra playing her in a biopic.

During the show, Sania also talked about getting trolled online and how she deals with it. “Mujhe toh aadat ho gayi hai, trolls ko handle karne ki. (I am used to handling trolls by now.) I think it’s something that goes with our territory, doesn’t it? It’s very difficult to sort of just take the good of the media or social media,” she said. She also admitted that trolls do hurt at times. “Who wants to be told that they are fat or ugly or something deeper than that, as well. Social media, unfortunately, can be a very mean place but it also has its pros. So you just sort of have to take both with a pinch of salt,” she said.