Arti Singh is currently being called out for interfering in other people’s matters in the house. Bigg Boss 13 has seen many controversies since its first episode, but this particular habit of Arti Singh has been irking the contestants and her sister-in-law, Kashmera Shah had a few things to say about her. 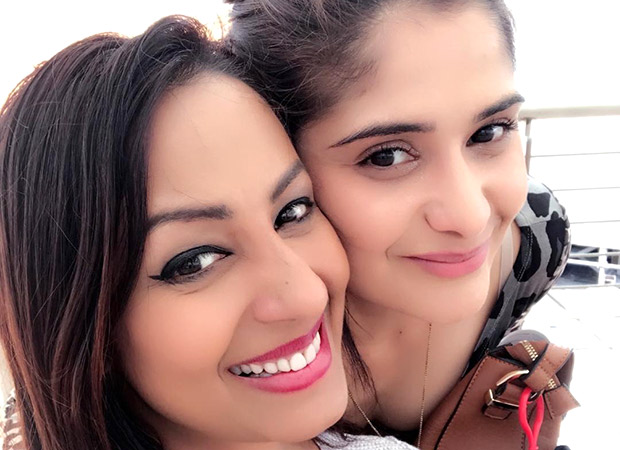 In an interaction, Kashmera mentioned that Arti does not know the game at all and that is why she’s confused all the time. On being asked about what she feels about Arti interfering in Shehnaaz Gill and Sidharth Shukla’s arguments, Kashmera revealed that she has also spoken in her spats with husband, Krushna Abhishek.

Well, we’re not quite sure how long the house inmates are going to tolerate this habit of Arti Singh.