Katrina Kaif was recently seen in Zero which also starred Shah Rukh Khan and Anushka Sharma. Although the movie did not do well commercially and also got mixed response from the critics, everyone praised Katrina Kaif’s performance in the film. For those who don’t know, Katrina played an alcoholic with a lot of conflicted feelings and issues. She played the role with great depth and was appreciated for the same. She recently spoke about this and also described her relationship with her co-stars, something she does not do that often. Katrina is often branded as someone who is slightly aloof from her colleagues. She also does not talk about her personal life or equations with Bollywood people very often and sticks only to matters concerning her work. Therefore it is surprising that she is finally talking about the same now. 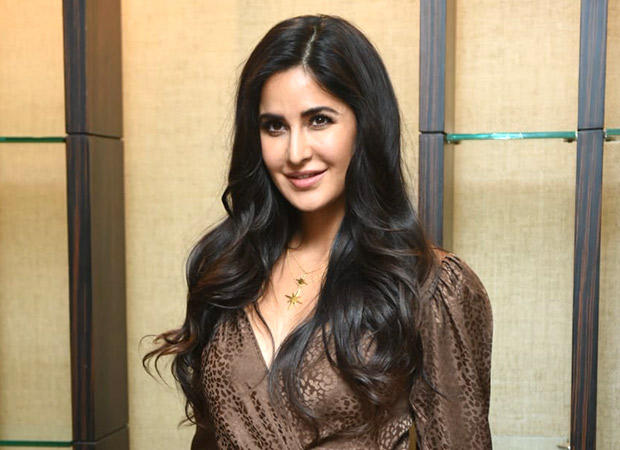 Katrina Kaif claimed that the film industry is a dysfunctional family and that every member here has different quirks. She said that there are times that you don’t like certain members of your family but it does not change the fact that they are close. She said that after working in Bollywood for so many years, she has best of relationship with some and with others she harbours angst but that still is a relationship because ultimately it’s all in the same family.

Katrina was last seen at Salman Khan’s birthday party at his Panvel farmhouse. It is a fact that she is close to the Khan-daan and she makes no bones about it. Her next film is with Salman and they have already shot an extensive part of it. Bharat will release this year on Eid. It is a period film based on Korean drama, Ode To My Father.