Kartik Aaryan will be portraying the role of Raghu and Veer from 1990 and 2020 respectively in Imtiaz Ali’s upcoming film, Love Aaj Kal. The actor is super excited to be a part of this project and has been sharing stills and videos from the sets as the release date comes closer. The film also stars Sara Ali Khan and debutant Arushi Sharma. 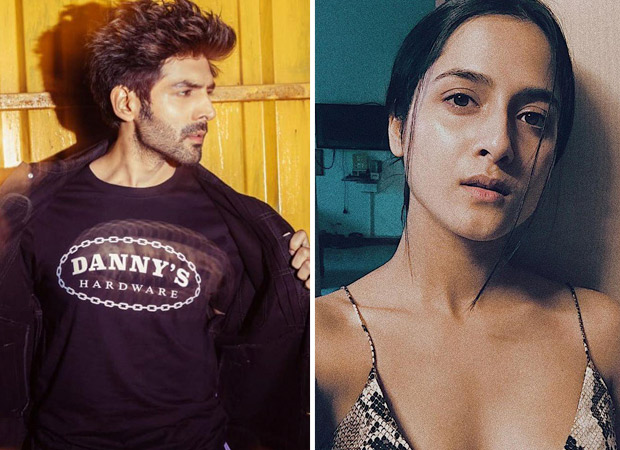 With their song topping the charts, Kartik Aaryan shared a cute boomerang video from the sets featuring Arushi Sharma as Leena. While Arushi is playing with her braids, Kartik is giving us major Lakhan vibes! Take a look at the video.

Love Aaj Kal is slated to release on February 14.

Jennifer Winget and Ashish Chowdhry have a…