Several former Bigg Boss contestants have been keenly following Bigg Boss 13, which is currently on-air and have been sharing their opinion through social media. A few including Hina Khan, Gautam Gulati and Vindu Dara Singh also entered the house to interact with the contestants. 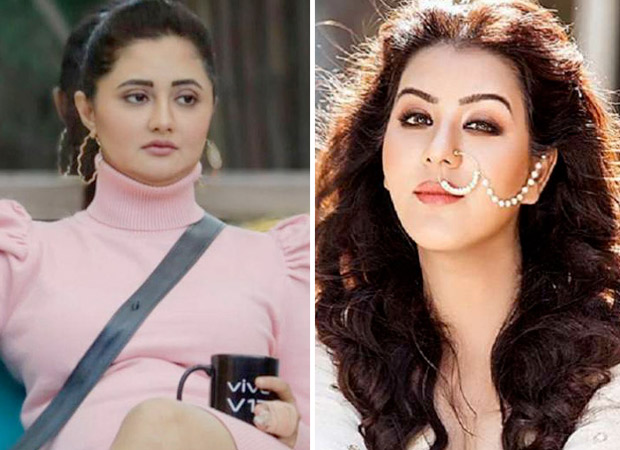 Shilpa Shinde said that Rashami Desai was well aware of Arhaan Khan's marriage and his child. She said that the latter was faking it on the show of not being aware.

Before Bigg Boss 13 went on air, there were rumours that Rashami Desai will be tying the knot inside the house with Arhaan Khan. However, that did not happen but the two grew very close to each other. It was Salman Khan's revelation that Arhaan Khan is married with a child that broke Rashami Desai. Arhaan’s ex-girlfriend, actor Amrita Dhanoa, too had claimed that he lived on her money for a long time and later disappeared without paying her back. Amrita claimed that they were in a live-in relationship for around five years, during which all financial responsibilities were on her while Arhaan had no work. She had said that she was not aware of his marriage and kid.

Meanwhile, after his eviction, Arhaan said he wanted to go back to the BB13 house to propose to Rashami.