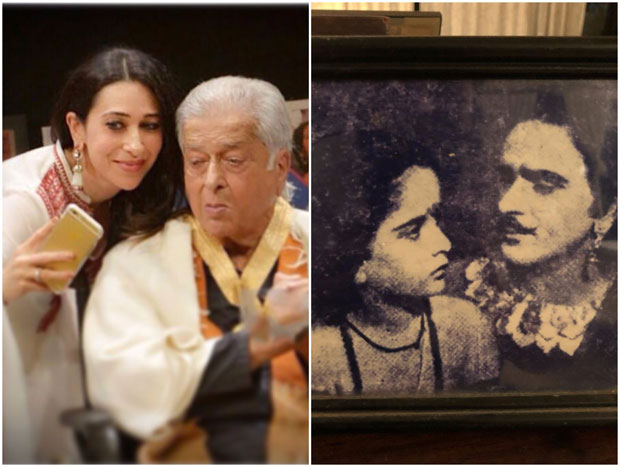 Shashi Kapoor, one of Indian cinema’s finest and most talented film personalities, breathed his last Monday evening after a prolonged illness at Kokilaben Dhirubhai Ambani Hospital. His last rites were performed on Tuesday and he was given a state funeral!

While the entire nation mourns the loss, the Kapoor family is also dealing with the loss of their close family member. Karisma Kapoor, daughter of Randhir Kapoor and grandniece of Shashi Kapoor, shared a lovely photo of herself with the late actor bidding farewell with a nostalgic post. This photograph was one of the priceless moments from the time when Shashi Kapoor received his Dadasaheb Phalke Award in 2015. "Farewell Shashi uncle, fond memories," wrote Karisma alongside the picture. 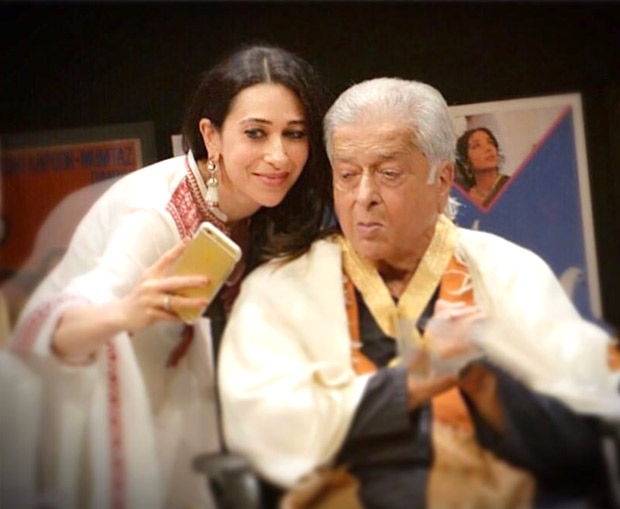 Even Neetu Kapoor shared a heartwarming message while saying goodbye to Shashi Kapoor, who was not only her uncle post her marriage to Rishi Kapoor but was also her co-star in Deewar. Sharing a picture of a young Shashi Kapoor with father Prithviraj Kapoor, she wrote, "Shashi uncle with his father.. RIP."

Shashi Kapoor was 79 and had been on dialysis for failing kidneys. He was survived by his three children – Sanjana, Kunal and Karan. Born on March 18, 1938, Shashi Kapoor was the youngest son of the legendary film and theatre actor Prithviraj Kapoor. He starred as a child artiste in the late ’40s in the plays and films. He starred as his older brother, late Raj Kapoor’s younger version in the films like Aag (1948) and Awaara (1951). 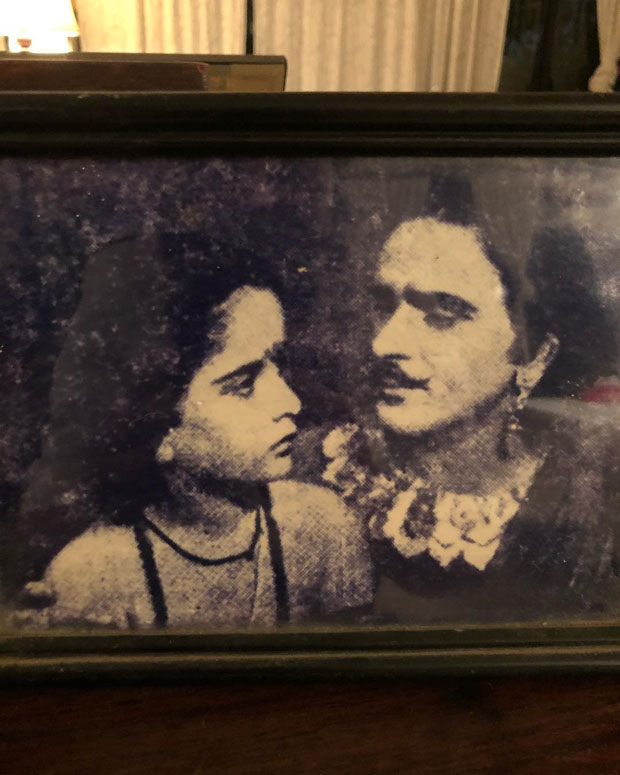 Shashi Kapoor made his film debut as a leading man in Dharmputra in the year 1961. Since then, the legendary star went onto act in the more than 100 films during the period of 1970s and 1980s. Some of his iconic work includes Jab Jab Phool Khile, Suhaag, Pyar Ka Mausam, Shaan, Trishul, Deewaar, Kabhie Kabhie, Namak Halal, Kaala Pathar and others.

Shashi Kapoor was felicitated with Padma Bhushan in 2011 and received the prestigious Dada Saheb Phalke award in 2015.