On Monday morning, the entire city of Mumbai and some parts of the neighbouring cities of Thane and Navi Mumbai saw a massive power outage. Many people including Bollywood celebrities living in the city reacted to it on social media. Kunal Kemmu had one of the most hilarious reactions as he made a small video predicting the general reaction of Mumbaikars during a power failure. 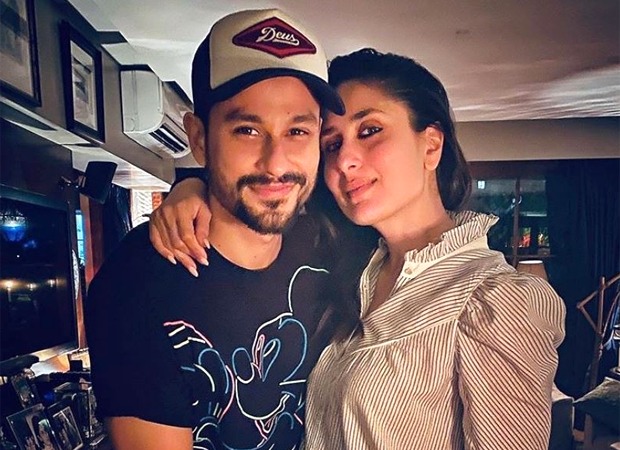 Kunal made a video comparing how people react when there is a power failure in other states and what happens in Mumbai. The video begins with the words, "When electricity goes in anywhere but Mumbai'' on the screen. In the first scene, Kunal is seen lying on bed, speaking in a thick Harayanvi accent asking about when the power will be back. When he gets to know that the power will be back by evening he asks for a handheld fan and goes back to sleep.

He next shows a scenario of what happens in Mumbai during a power failure. He is seen talking to a friend on the phone and panics when he gets to know that there will be no electricity for the next couple of hours.

Kareena Kapoor Khan shared the video on her Instagram story and wrote, "Best post on the internet today," along with several laughing emojis. 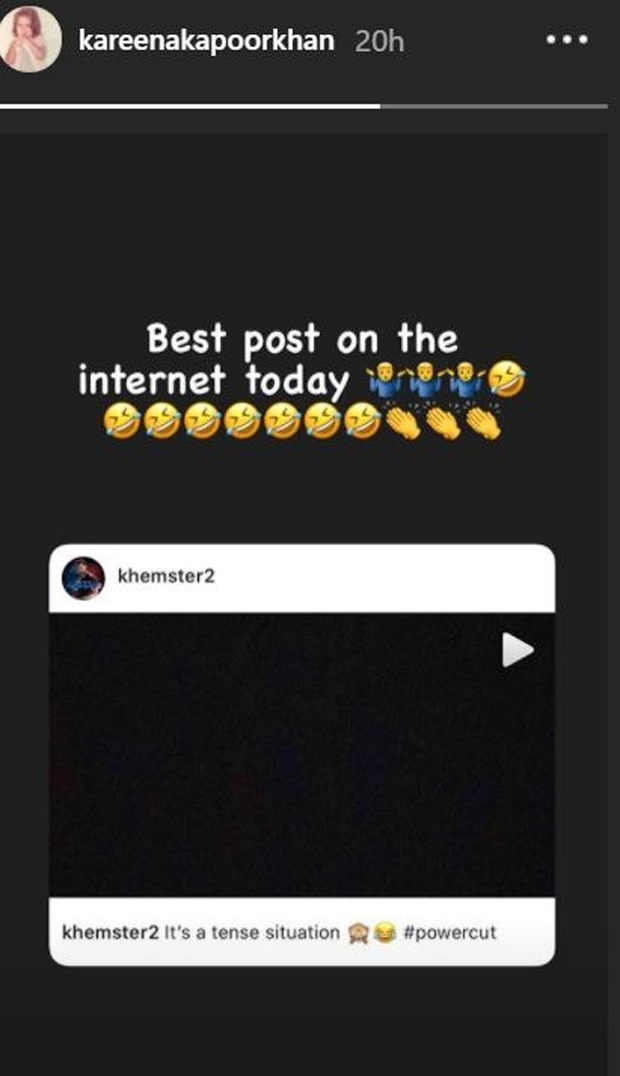 ALSO READ: Kunal Kemmu gets a new tattoo and it is dedicated to his three-year-old daughter Inaaya Naumi