Miss World 2017, Manushi Chhillar, is the leading lady of YRF’s biggest historical film Prithviraj, based on the life and heroism of the fearless and mighty King Prithviraj Chauhan. The YRF big-budget entertainer features superstar Akshay Kumar in and as Prithviraj, and Manushi plays the role of the gorgeous Sanyogita, the love of the king’s life. 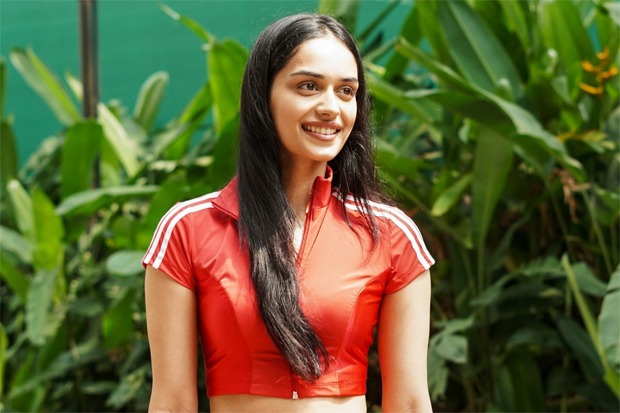 Manushi has joined Akshay for the Prithviraj shoot that’s currently underway at YRF Studios. She was repeatedly spotted in YRF in the run-up to the Prithviraj shoot date as she was doing script readings with her director, Dr. Chandraprakash Dwivedi. The film-maker’s claim to fame was the biggest television epic Chanakya – based on the life and times of the most influential political strategist of India and the multiple award-winning Pinjar. 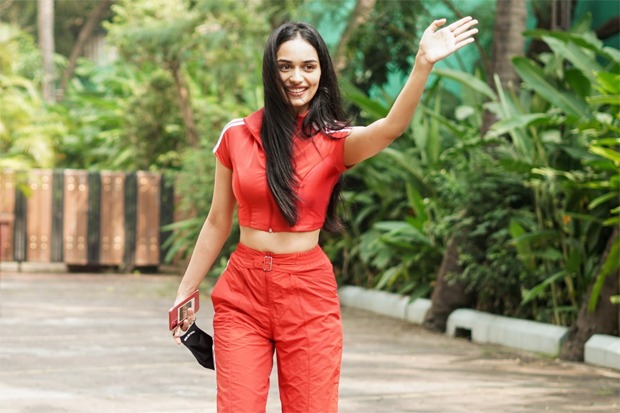 Manushi wanted to know the scenes at the back of her hand before the shoot began and put in hours every day to rehearse. She now heads into an intense shooting schedule of the film. 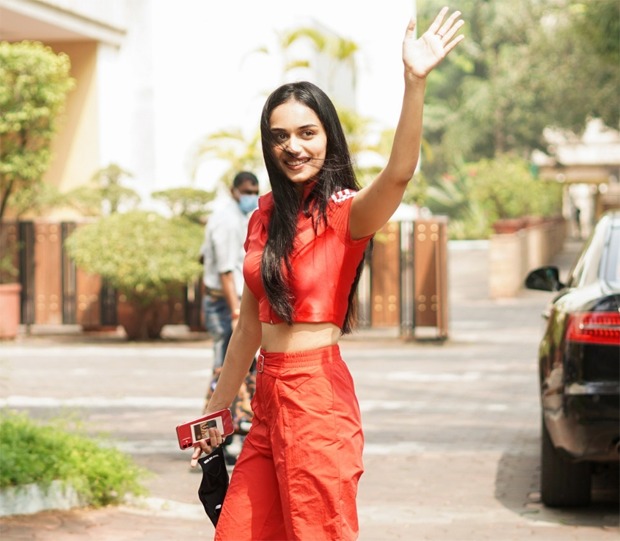 About her grand Bollywood debut, Manushi has maintained, “It is a huge honour for me and I’m giving my everything and working really hard to try and get a lot of love and appreciation from audiences when my film releases. Sanyogita is a dream role for me and I’m doing my best to do justice to the responsibility that has been entrusted on me.”