On Monday, four film associations and 34 leading Bollywood producers filed a civil suit in Delhi High Court against two news channels for defamatory reporting against the industry and its members. Reacting to this move by the industry, Ram Gopal Varma said that it is "too late" and even termed it childish. 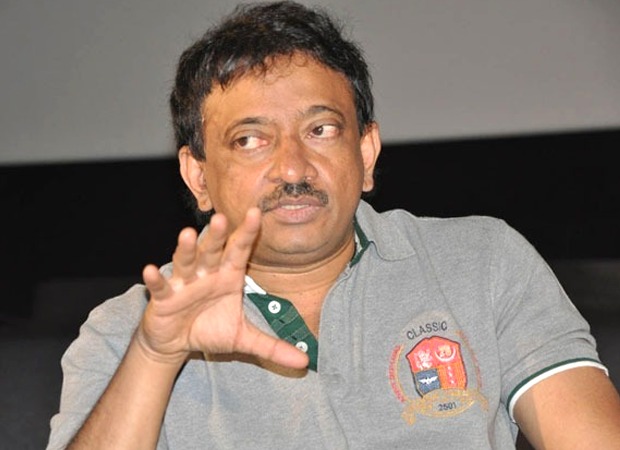 Reacting to it, RGV tweeted, “Reaction of Bollywood Is too late and too thanda ..All top film people complaining to Delhi high court is amounting to a school kid telling the teacher ‘Teacher, Teacher , wo Arnab mujhe gaali de raha hai’.”

Reaction of Bollywood Is too late and too thanda ..All top film people complaining to Delhi high court is amounting to a school kid telling the teacher “ Teacher, Teacher , wo Arnab mujhe gaali de raha hai”

Meanwhile, RGV had earlier announced a film on Republic TV editor-in-chief Arnab Goswami, who is also named in the civil suit by Bollywood. He made the announcement after observing the sensational coverage of Sushant Singh Rajput's demise. In a series of tweets, he had explained why he chose to make a film titled Arnab- The News Prostitute. He explained how the the news anchor has been manipulating the viewers.

“The tactics he uses to manipulate the psychology of the viewers is what I want to expose. For which, I will take case studies of what is done – probably including the Sushant Singh Rajput case for instance because it is the latest topic. Then, I want to see the analysis of it, kind of deceptive analysis of Arnab Goswami’s mind, and how he completely manipulates it and what he wants to protect. The audience can see and they saw him do that. The film will explain in a dramatic way and how it is done. I am pretty much clear how I want to do it but it is docu-drama. It is not like a feature film or a biopic. It’s like that,” the filmmaker told Bollywood Hungama after announcing the film.

ALSO READ: EXCLUSIVE: “Arnab wants to walk in slow motion like Salman Khan and look like the biggest hero of all in the country,” says Ram Gopal Varma