Karan Johar is all set to impress us with his directorial magnum opus and what seems to be labour of his love, Takht, which includes biggest star cast we have ever seen in a long time in Bollywood and well we can’t wait to watch KJo’s version of a period film about Mughal rule in India. While he is busy with his films, kids and shows he found time to put his ‘feet up’ with his close friend Anaita Shroff Adajania for a chat show. Guessing by the promos of the show, Karan indulged in bedroom talk again and did not mince his words while discussing his sex life, among many other things. First of all, he declared that he is both ‘UNDERSEXED and UNDERLOVED’. We find it hard to believe but if he says it, it must be true for him. 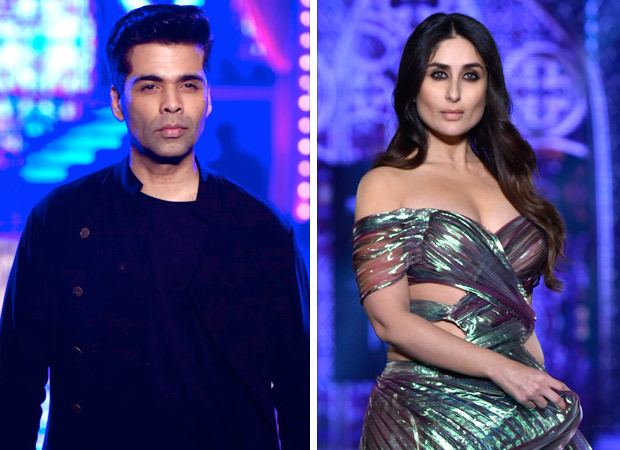 Anaita then asked him who he would marry, hypothetically speaking if he has to marry a woman, among the current crop of actresses and he said, Kareena Kapoor Khan without battling an eyelash. Now we know how close these two are. They share similar passion for fashion, gossip and their view point towards life is similar too. Professionally too, they make successful collaborators. Bebo has signed two films by Dharma Productions currently. She will star in Good News with Akshay Kumar and will also be seen in Takht with Ranveer Singh, Alia Bhatt, Bhumi Pednekar and Vicky Kaushal.

Karan was currently in news after he hilariously poked fun at one of his fans who thinks he is KJo’s doppelganger. The internet could not handle it and the tweet went viral.

Also Read: Karan Johar is left speechless after seeing a photo of his doppelganger