Karan Johar, who has worked non-stop for the last year, has taken a short break from work on his birthday to New York, where he plans to rest, relax and retail. The actor kickstarted his birthday celebrations, at midnight, on May 25 with his good friends including actress Bhumi Pednekar. 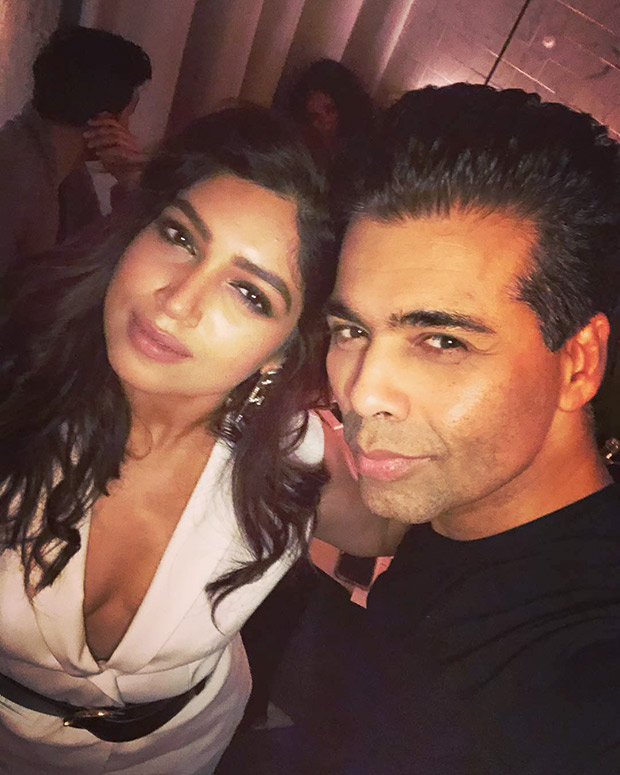 Bhumi Pednekar shared a video from the birthday celebrations from last night. Karan was in jovial mood enjoying the night. She shared a photograph from the celebrations and wrote, “Happy happy birthday @karanjohar ..You’re just the best. #nyc #bdayboy.”

While talking about the success of Raazi, Karan Johar says, "Right now, all of us are just celebrating the film. We’re extremely grateful to Meghna Gulzar for giving us this wonderfully empowering movie that is still winning hearts. Raazi is an important production for us and we are truly happy with the way it is going." 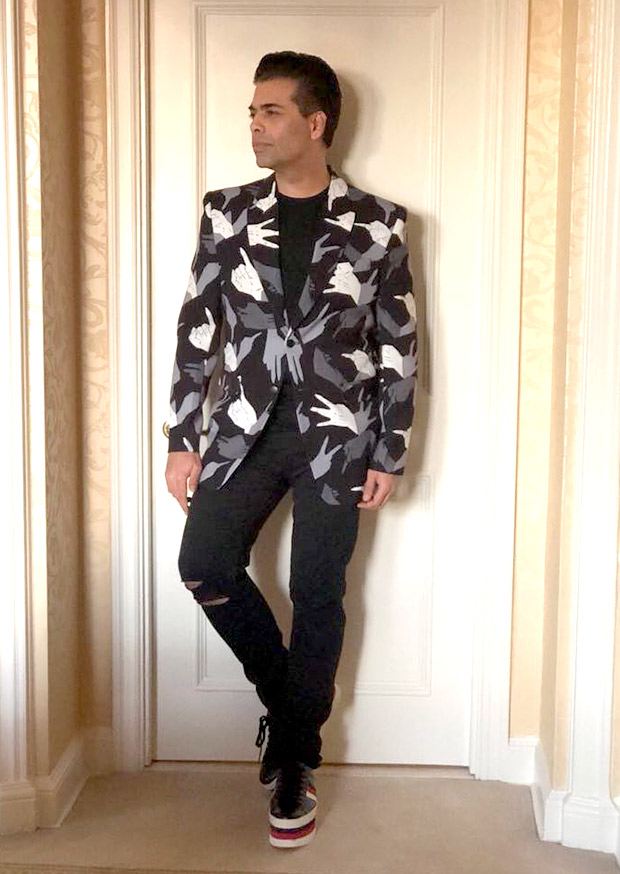 On his next release Dhadak, he says," Dhadak is important on two counts. It is the Hindi remake of Nagraj Manjule’s celebrated super hit Sairat (Marathi). Dhadak is also important because we have in it two new actors — Janhvi and Ishaan, both of who are fine actors. Post the movie, we will continue to stay invested in Janhvi and Ishaan."

Karan Johar adds that he is proud of how careers of Alia, Sidharth, and Varun have shaped up and with the kind of people they have become. Karan feels blessed to be able to parent them.

After the vacation, Karan Johar hopes to come back refreshed and rejuvenated and plans to cast his next directorial venture which will roll next year.

.@karanjohar celebrates his 46th birthday in NYC with close friends including Bhumi Pednekar