When Bhumi Pednekar did Dum Laga Ke Haisha, many weren’t sure if the actress will be able to pull off commercial and glamorous roles! But the actress has taken everything from body shaming to criticism in her stride. And now the new fit avatar of Bhumi has further won hearts. 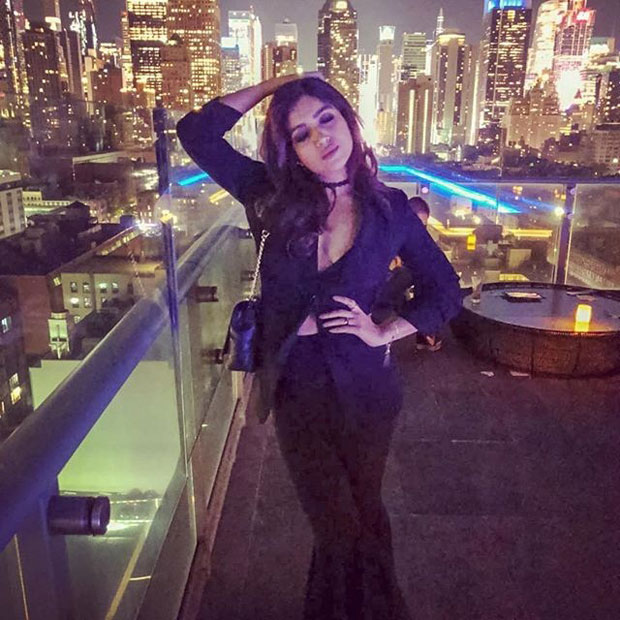 These HOT and glamorous pictures of Bhumi Pednekar partying in New Jersey are giving us weekend goals!

Bhumi Pednekar, who has established herself as a good performer too, is currently in New Jersey. While the actress is in the U.S to take a break from her hectic schedules, her recent pictures are the ones that grabbed our attention. Bhumi posted a couple of pictures from her recent travel diaries wherein she looks as glamorous as ever! 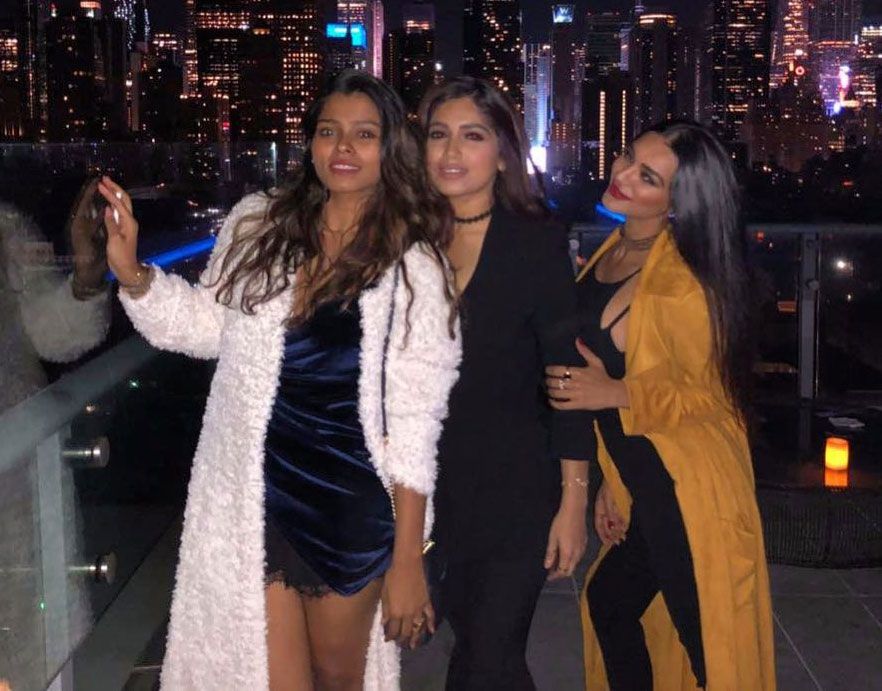 The actress was seen having a gala time with her friends, partying and exploring the best locations of the country. Bhumi Pednekar was also seen captioning many of the pictures with hashtags such as ‘Spot The Tourist’ and ‘Travel Diaries’. 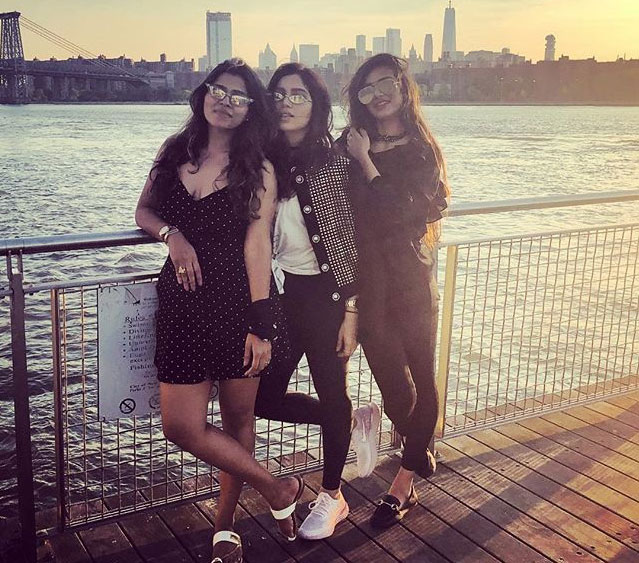 On the work front, Bhumi Pednekar had a successful 2017 with two of her films performing well at the box office. Both her films, the Akshay Kumar starrer Toilet – Ek Prem Katha and Ayushmann Khurrana starrer Shubh Mangal Saavdhan were social dramas that were received well. Followed by the same, the actress then kicked off her venture with Sushant Singh Rajput, Abhishek Chaubey’s Son Chiriya. The film will feature Bhumi in the role of a dacoit.