Kriti Sanon is gearing up to entertain the audience on a live stage of the closing ceremony of IPL 2018 at Wankhede Stadium in Mumbai. This will be Kriti's second IPL performance, after her last season's opening ceremony performance. The actress recently completed 4 years in Bollywood and it is since her first movie that she's had foot tapping dance numbers. Kriti will be seen tracing her four-year innings in Bollywood at IPL's closing ceremony 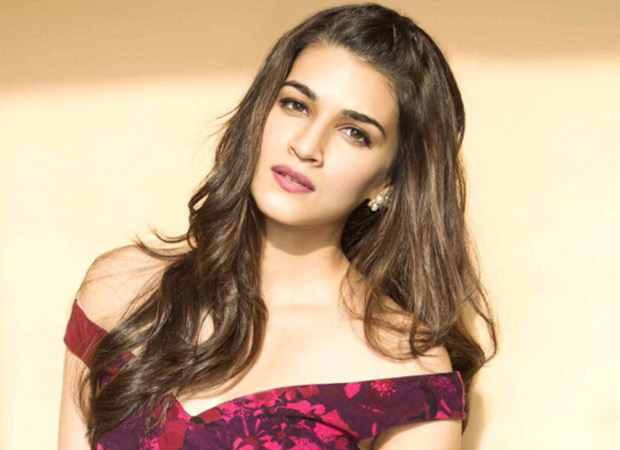 The organizers were keen on having someone young at the closing ceremony as it attracts a lot of sports enthusiasts. Since Kriti Sanon had also performed at the ceremony last year, she is aware of the format. She has been rehearsing for her act since the past few days and will be seen delivering a celebratory performance right before the final match. She will be grooving to popular tracks from her films such as Heropanti, Raabta, Dilwale and the most recent one, Bareilly Ki Barfi.

Kriti, who has become a popular public personality in just 4 years of her Bollywood career, and recently has earned 11 million followers on her Instagram account.

On the work front, Kriti Sanon will be seen in Arjun Patiala opposite with Diljit Dosanjh, Housefull 4 and a period drama Panipat.