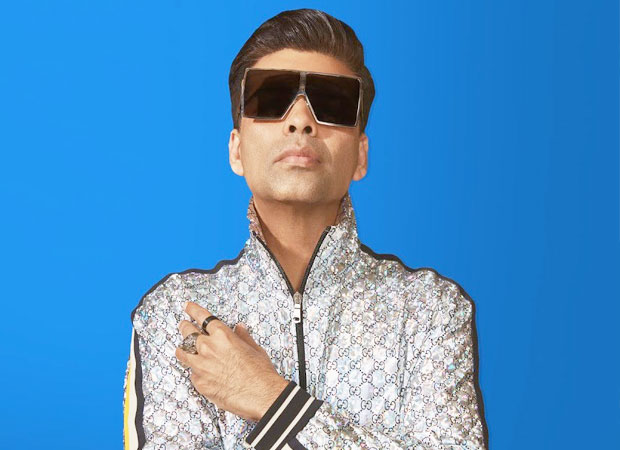 Post the demise of Sushant Singh Rajput, Karan has been on the receiving end of abusive trolls. The filmmaker has been accused of hypocrisy after he wrote that he blames himself for not being in touch with Sushant Singh Rajput. The demise of the late actor led to a discussion around nepotism and several netizens lashed out at Karan Johar and Alia Bhatt for being dismissive of Sushant during an episode of the chat show Koffee With Karan.

Owing to this outrage on social media, both Karan and Alia have lost thousands of followers on their social media handles in the past 2-3 days.