Bigg Boss 13 fame Paras Chhabra's breakup with girlfriend Akanksha Puri did not happen on the nicest note. Paras' proximity to housemate Mahira Sharma was noticed by one and all, although the latter claimed she had no role to play in Paras and Akanksha's breakup. 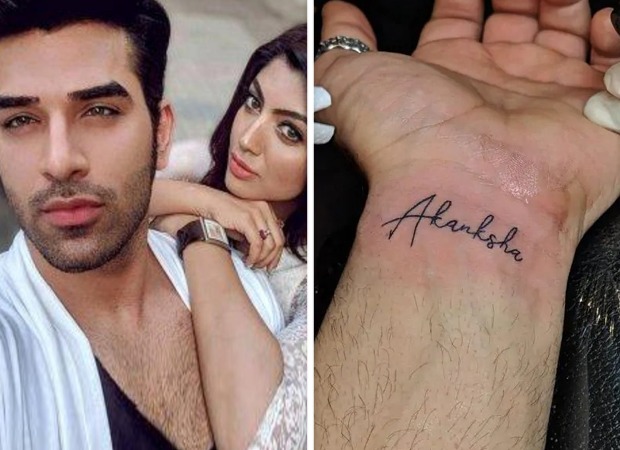 And while they were together, both indulged in plenty of PDA on social media. Paras and Akanksha had even gotten each other's names inked on their wrists. Some months ago Akanksha decided to get rid of the tattoo. This time, it was Paras' turn. The actor has not only removed his ex-girlfriend’s name from his wrist, but has reportedly replaced with a new one that resembles the eye symbol of Bigg Boss.

In a recent interview, Paras said he did not want to carry any memory from his past relationship and hence decided to remove the tattoo. He also added that he was unlikely to tattoo anybody's name on his body anymore.

Akanksha, who seems well over the breakup as well, did not want to comment on it and said that it did not hold any importance in her life anymore.