Karan Johar is currently garnering a lot of attention, thanks to the radio show he is hosting. He is a celebrity love guru everybody wants to seek validation from and well, do we blame the junta? Not just masses but even celebs are seen calling Karan up to take his advice. On a recent celeb special segment none other than Ranbir Kapoor called his dear friend and favourite filmmaker up and KJo kindly obliged him with honest to heart advice. Ranbir asked KJo what if one makes a mistake in a relationship and then goes on to repeat it, what would be the ideal way of correcting it? Karan was pretty honest with his feedback to Ranbir and all Bollywood buffs will understand what exactly he is referring to. He said, “Then you should exit that relationship. Because there’s no way, you can make two mistakes, one after the other, without realising that something is actually wrong, Ranbir. So, I am sure, you know what I am talking about.” He clearly is pointing out to the time when he famously cheated on Deepika Padukone to be with Katrina Kaif. 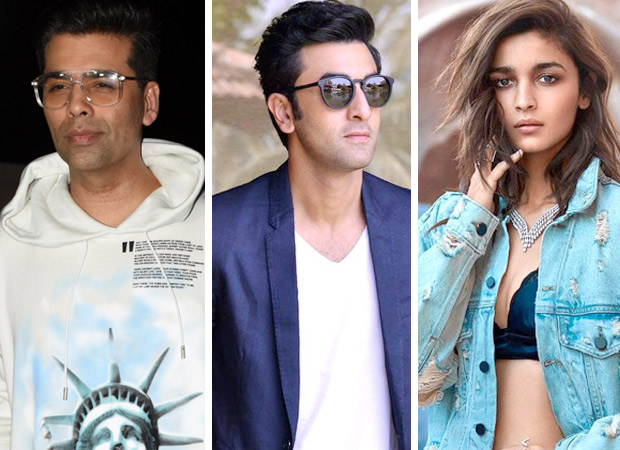 Ranbir Kapoor later asked his Ae Dil Hai Mushkil director what advice will he give his girlfriend (Alia Bhatt). Karan piqued, “That you are the best husband in the world aur mene woh advice de diya hai, Ranbir (I have already given that advice)!” Now, we know that Karan considers Alia to be his daughter. If he approves of Ranbir as her husband then we clearly see these two taking their relationship to the aisle. Ranbir and Alia are currently shooting for Ayan Mukerji’s Brahmastra and are soon to be seen on a magazine cover as a couple!