The next season of Karan Johar's very popular talk show, Koffee With Karan will in all likelihood kick off with a bang. According to sources very close to the Koffee team, Karan intends to kick off the new season with a special episode presenting Shah Rukh Khan's daughter Suhana Khan. 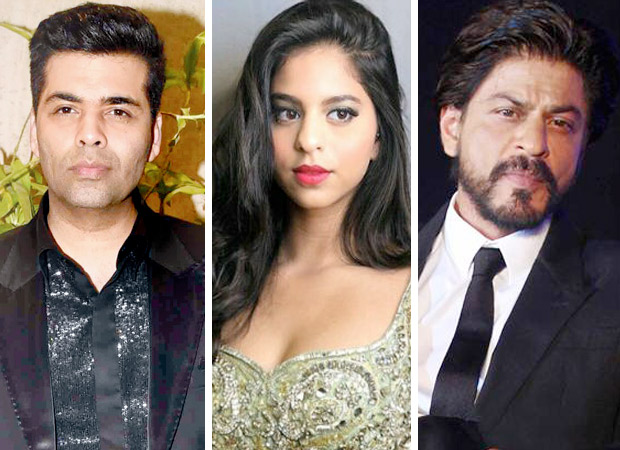 Says the source "Karan's closeness to Shah Rukh's family is no secret. Shah Rukh and Gauri's three children are like Karan's own children. Now that Suhana's Bollywood debut is decided, she will be formally introduced to the public with a special episode of Koffee With Karan".

All we can say to this is, the Khan Princess couldn't hope for a better introduction. Incidentally, it has not yet been decided whether Suhana will be appearing on Karan's show with her father or mother.