They play rivals in love in Anurag Kashyap’s Manmarziyaan. But Abhishek Bachchan says he had a blast shooting with Vicky Kaushal. “He is a such an amazing human being, and not at all affected by the sudden stardom that has come his way—richly deserved, I might add,” says Abhishek feelingly, confessing that he never felt any sense of competition with Kaushal while shooting Manmarziyaan. “We play rivals vying for Taapsee’s hand. But off screen all three of us had wonderful friendship which we hope to continue even now when the film is complete.” 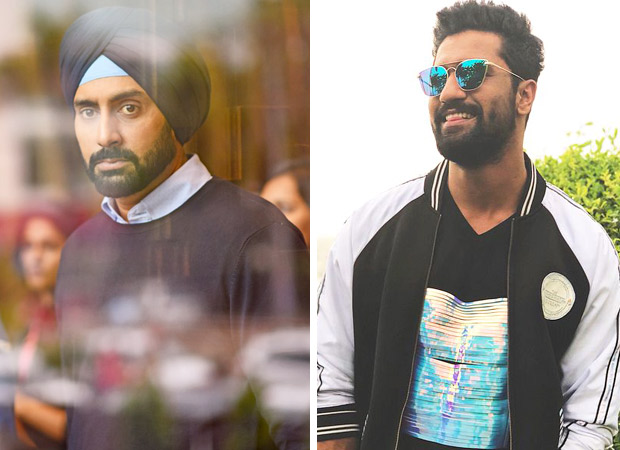 Abhishek Bachchan sees his kinship with Vicky Kaushal as a continuation of a family tradition. “My father and Vicky’s father, the well-known stunt co-ordinator Mr Sham Kaushal, have worked together in several films. So it’s in many ways a renewal of family ties when we worked together in Manmarziyaan, just as when I worked with Karan Johar. Karan’s father (producer Yash Johar) and my Dad had worked together in Agneepath. Then I worked with Karan in Kabhi Alvida Na Kehna and Dostana. It feels good to carry forward a relationship into the next generation.”