The countdown for the biggest sports film in India begins as Ranveer Singh and '83 have begun their training at Dharamshala. They have been prepping for a week now at the stadium with some of the biggest former cricketers including the former Indian Cricket Captain Kapil Dev. After him, another ace cricketer was seen on the ground just the other day. 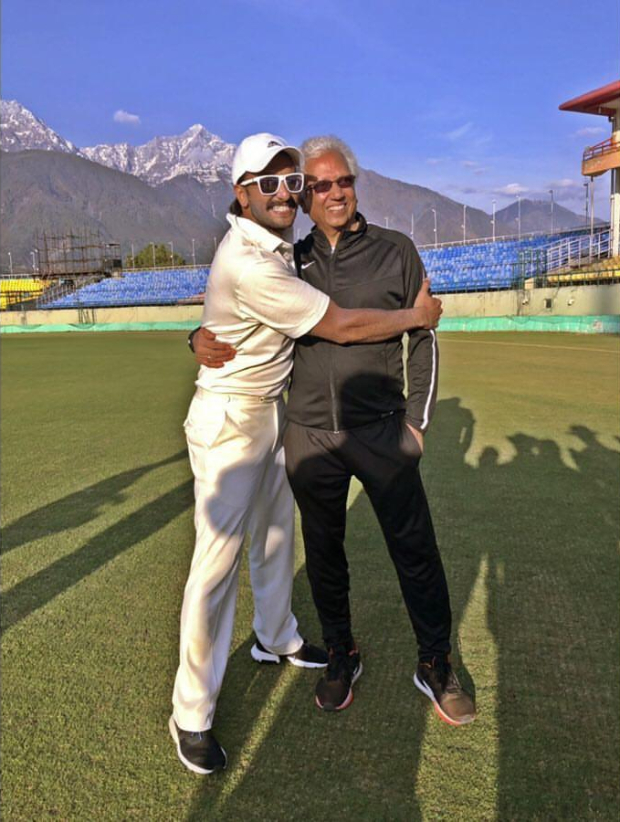 Ranveer Singh shared a boomerang video and a couple of pictures from the training camp as we saw Mohinder Amarnath aka Jimmy training the boys. They were all dressed in test cricket uniforms as they posed for pictures together. Even Saqib Saleem, who will essay Amarnath's role, was seen interacting with him and getting some major guidance. Ranveer captioned the image, "JIMMY!!! It’s the one & only, Champion of Champions #MohinderAmarnath!!! @Saqibsaleem @83thefilm @kabirkhankk #journeybegins." 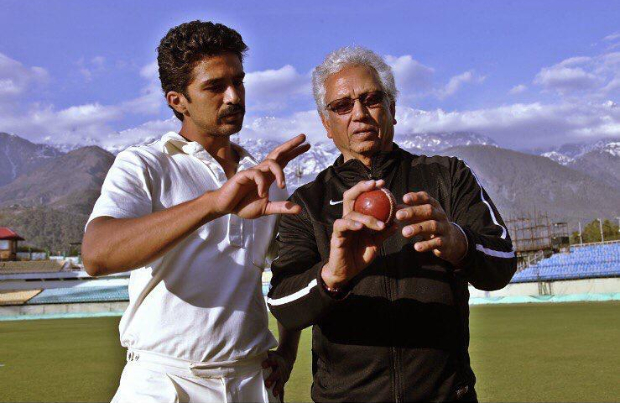 Saqib Saleem, who is celebrating his birthday today, received the best gift ever as he got to meet Mohinder Amarnath and train under him as well. "Best birthday ever !! Spending time with jimmy sir on my bday what else could I have asked for.Thank you for this @kabirkhankk sir @83thefilm," he wrote on Instagram. 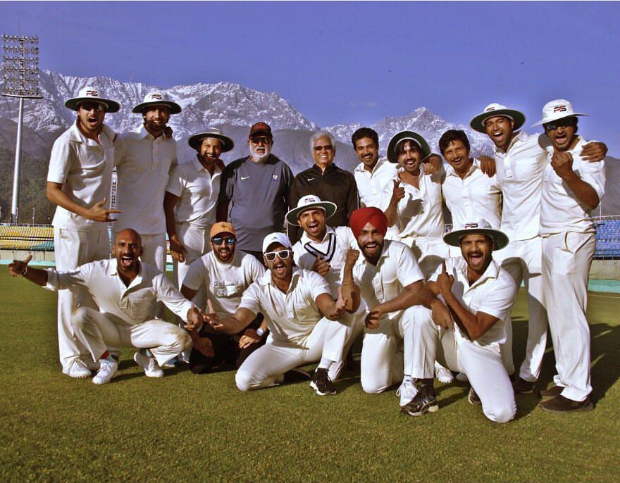 Shouldered by the then captain Kapil Dev, who led the Indian cricket team to its maiden World Cup win, 1983’s World Cup stays to be one of the most etched events in the minds of the cricket fans.

Touted as the biggest sports film of the country, ’83 is slated to be released on 10 April 2020 in Hindi, Tamil and Telugu. It marks the first-ever trilingual release for both Ranveer Singh and director Kabir Khan.