Four rapists, who were convicted in the Nirbhaya gang rape and murder, the horrific incident that took place in Delhi on December 16, 2012, were hanged to death on Friday pre-dawn, ending a chapter in India’s long history of sexual assault. Kangana Ranaut recently shared her views on the delayed justice and how these things need to be rectified as soon as possible. 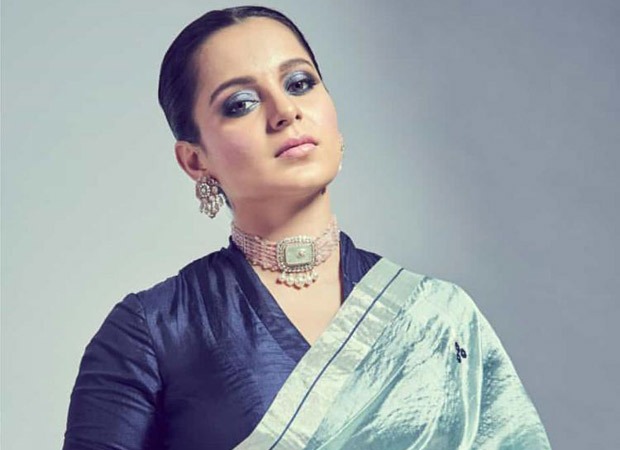 She said, "Our judicial system is quite old and unfair. It took seven long years for our judicial system to give verdict on a horrific rape and murder case that shook the entire nation. I remember taking part in the candle march for Nirbhaya at the time when I was shooting for Queen. There should have been quick justice for such brutal crime. Indirectly, we have tortured Nirbhaya's mother and the entire family for seven long years.”

“The judicial system has taken so long to deliver justice in this case that people have already forgotten about the case and moved on. I feel related to Nirbhaya's mom's name Asha Devi since my mother's name is Asha. I still remember the time when my sister Rangoli had an acid attack and the accused had got bail. People used to question us on how we could let go of the accused and keep quite. Those were the times I used to feel angry on our judiciary as why the accused was granted bail and the victim suffered. Rangoli suffered ear burns and her eye was damaged. I got her retina transplanted but it was only possible because I was an actress, had it been any common man, it would have still remained the same. The times we tried to move on people came questioning us as to why we were letting the accused go free. Just think about Nirbhaya's mother facing people for seven long years. People would not even let her emerge from the shock if she wanted to. We have tortured her family for seven long years and killed them indirectly."

She further said, "Think about it in a way that I show you All my movie's start now and ending after a few days how would it feel? Will it interest you? I think there should be memorials on the names of the girls who are rape victims because we do not have to kill the accused but the thinking they have and their minds change by the thoughts that if I rape a girl or throw acid on someone no one will accept me."

ALSO READ: VIDEO: Kangana Ranaut does not want to miss her workout even during the Coronavirus lockdown