Alia Bhatt knows how to shut down rumours! The actress, who has been dating her Brahmastra co-star Ranbir Kapoor for the past two years, has refuted the rumours of her break with Ranbir in the best way possible! 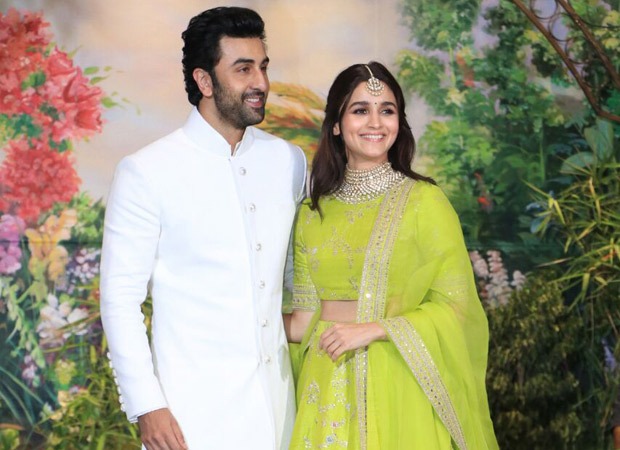 Alia Bhatt took to Instagram to share a picture of her gazing at the sunset. Interestingly, the photo has been clicked by her favourite “RK”.  “Stay home &... watch the sunset #stayhomestaysafe P.S - credit to my all time fav photographer RK,” Alia wrote.

Shaheen Bhatt, Alia’s sister, commented, “So he only takes bad pictures of the rest of us then.” Ranbir’s mother Neetu Kapoor left a heart emoji whereas Alia’s best friend Akansha Ranjan Kapoor wrote, “Training my bf to be more like yours.”

From Ranveer Singh to Alia Bhatt, here’s how…