Singer Justin Bieber has been spending a lot of time making TikTok videos while he and his wife are in self-quarantine. The 26-year-old is enjoying taking challenges. After taking Drake's 'Toosie Slide' challenge, he shared another video called #StayHome challenge urging to stay indoors amid the global health crisis. And guess what, it has BTS reference to it. 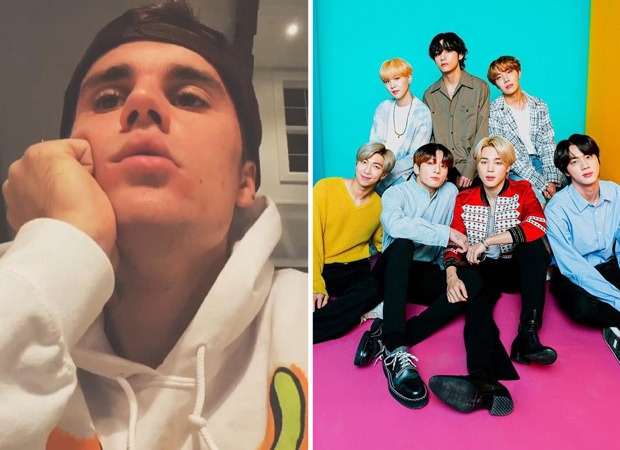 South Korean band BTS and Justin Bieber crossover is the most unexpected thing ever. Bieber does the BTS Army fan chant of the member names in the video which goes like - Kim Namjoon, Kim Seokjin, Min Yoongi, Jung Hoseok, Park Jimin, Kim Taehyung, Jeon Jungkook, BTS. This is ahead of their songs being performed on stage. Well, Bieber has had some exchanges on Twitter with the worldwide popular group. BTS member Jungkook is known to be an admirer of the singer.