Zaheer Iqbal made his acting debut with Salman Khan's production Notebook. The 2019 film was directed by Nitin Kakkar and also marked the debut of actress Pranutan Bahl. Zaheer recently spoke to Bollywood Hungama about sustaining in the industry and receiving negative comments on social media for being launched by Salman Khan. 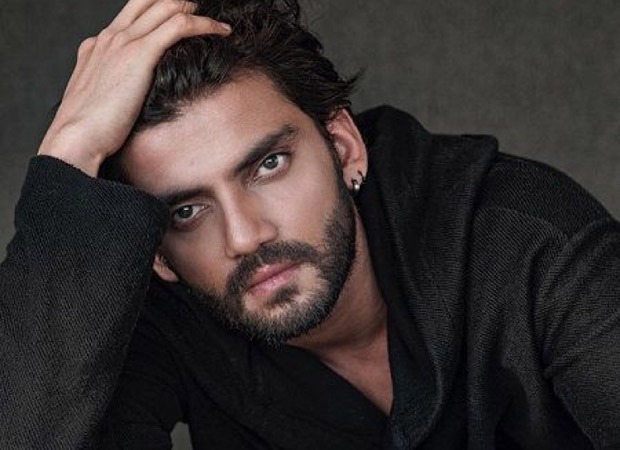 Every artist in the film industry would agree that sustaining in the industry is much more difficult than entering and who better than Salman Khan to learn about sustaining. When we asked Zaheer if Salman has advised him or trained him for sustaining in the industry, the young actor said, "Honestly, right now, the struggle is not about sustainability. Right now I am worried about being accepted. You know, as a viable actor. So, once you get into that space you are a viable actor, then to sustain that is the challenge, which also Salman Khan has trained us for. Like I always say, he has trained us for everything. He has trained us to deal with failures and to deal with success. He has told us personal situations of him about how people change also in a lot of different ways. So yes, we're prepared for all of that.”

"He had already prepared us for sustainability and success. He has also prepared us on how to behave, how to carry yourself, how to not take it for granted, those sorts of things. And I think these are the reasons why all these actors and the seniors have been able to sustain themselves because of their hard work and their dedication. All of the superstars of our country are so hard working. Yeah, I think it all boils down to hard work. If you are hardworking enough you will be able to sustain yourself," he added.

In this age of social media, most celebrities are subjected to trolling as well. When asked how he deals with trolling or negative comments on social media, he said, “Honestly, up until today I have not been trolled. I had received a few negative comments before the film was released and they were like, ‘Oh Salman Khan launch kar rahe hai’.. That's about it. And honestly, for me, it's like online shopping when I see comments. I mean, I just think ‘I don’t need this’ so I don't take it.

Zaheer said the negative comments do not affect him. “It does not affect me. Because I know that it's impossible even for Salman Khan today to please the entire population of the country. No one can please everyone and it's good that someone is hating on you. It's like people like that it means you are doing something right,” he said.