Actor Imran Khan turned a year older today. The actor has been getting showered with lots of love and wishes from his friends as well as colleges from the industry. Veteran actress Juhi Chawla too took to his Instagram and made a special post. 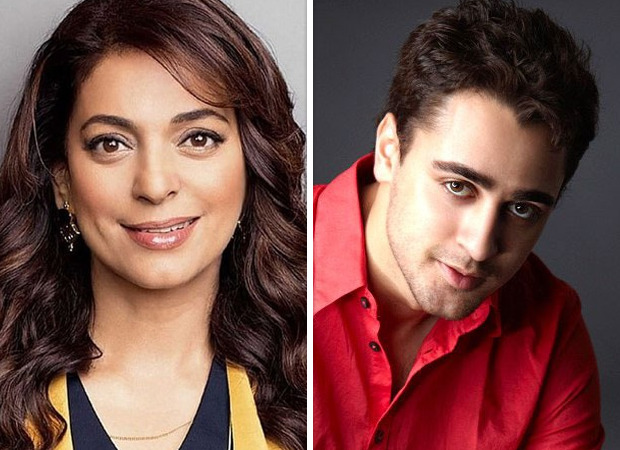 Juhi shared a collage comprising her and Imran's pictures from their younger days. Sharing the collage Juhi wrote a hilarious caption and revealed Imran proposed to her when he was 6 years old. Juhi wrote, "Imran proposed to me when he was 6 years old ..!!!!…. heere ki pehchaan tab se hai usmein ..!!!! ???????????? Happy Happy Birthday to my youngest suitor ever ..!!!! A 100 trees for you Imran."

Imran was first seen as a child artist in his maternal uncle Aamir Khan’s films Qayamat Se Qayamat Tak and Jo Jeeta Wohi Sikandar. He made his Bollywood debut as a lead actor with the 2008 film Jaane Tu… Ya Jaane Na opposite Genelia D’Souza. His last on-screen appearance was in 2015 release Katti Batti.