The popular reality show India's Got Talent is all set to return with a brand new season after a long break. The show will air on Sony TV from January 15 onwards. This time, apart from having Kirron Kher back, the show will have actress Shilpa Shetty Kundra and rapper Badshah on the judge's panel. 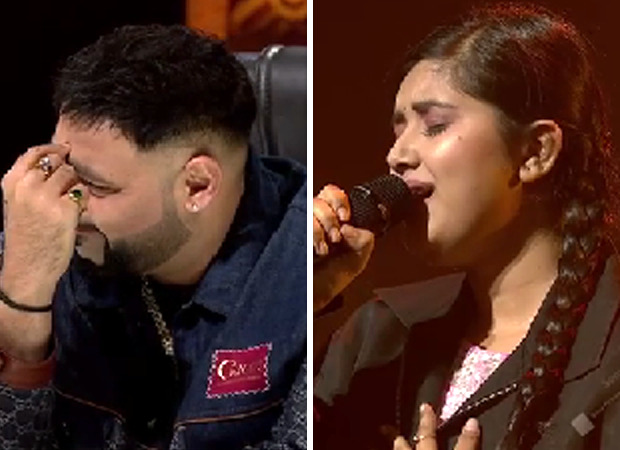 Several promos of the shows have already been shared by the channel on television as well as their social media handles. The promos feature various talented artists from all over the nation who manage to impress the judges with their over the top performances.

One of the promos features contestant Ishita Vishwakarma being called on the stage. Ishita gracefully sings Lata Mangeshkar's 'Tu Jahaan Jaahan Chalega' and it leaves both Badshah and Shilpa choked. Hearing Ishita's melodious song, Badshah breaks down and begins to cry. While Shilpa Shetty and Kirron Kher console him. After the performance, Shilpa tells Ishita, "You were wonderful today" and goes to hug her on the stage.