Actress Juhi Chawal has impressed all with her performance in the movies. The actress who made her debut in 1986 with the film Sultanat went on to give some brilliant performance in films like Ishq, Hum Hain Rahi Pyaar Ke and Yes Boss among others While the audience love to watch her romance on screen, Juhi revealed that her kids are embarrassed to see her romantic films. 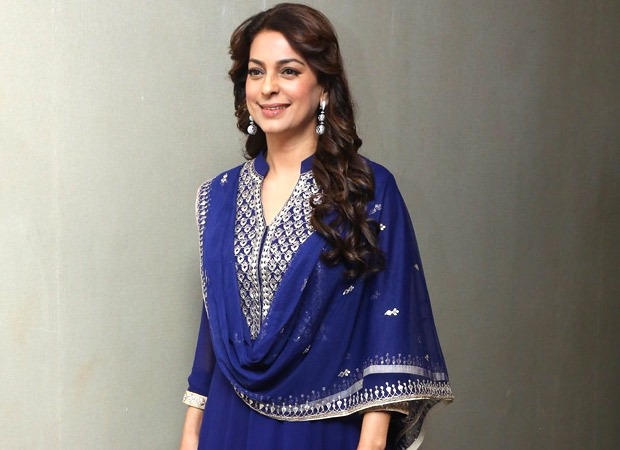 Talking to a daily, Juhi revealed that her kids, Arjun and Jahnavi, are very embarrassed to see her films, especially the earlier ones. She said that when her husband asked the kids to watch the film Hum Hain Rahi Pyaar Ke, their son Arjun asked if there is romance in the film. She told him that it is a romantic comedy and he said that he does not want to watch her romantic films as it gets very strange. Juhi further said that this is why they don't want to watch any of her films. Juhi added that her kids only appreciated her performances in Main Krishna Hoon and Chalk n Duster.

On the work front, Juhi Chawla was last seen in the film Ek Ladki Ko Dekha Toh Aisa Laga, alongside Sonam Kapoor, Anil Kapoor and Rajkummar Rao. She will be seen next in Sharmaji Namkeen.

ALSO READ: Juhi Chawla clarifies the mention of Ayurveda in her tweet for Amitabh Bachchan and Abhishek Bachchan