Ananya Panday shares a glamorous throwback to the first look test she gave for her upcoming film and now, as the release date of Khaali Peeli is just two days away, this surely gets us closer to her character. The actress will be seen in her upcoming movie Khaali Peeli in her ‘Bambaiya’ avatar. Ananya looks simply classy as she took to her Instagram to share the excitement two days before the release. 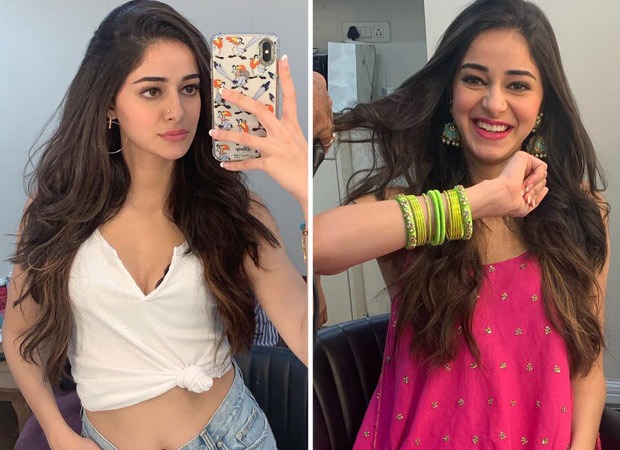 Ananya looks breathtaking as she pulls off both looks with such ease- looking chic is her western outfit as well as when she slays in the Indian outfit, a bright pink attire with neon green bangles. Ananya will be seen bringing an all new fresh pairing with Ishaan Khatter. Looking forward to the release, the audience has earlier shown all the love to the trailer where Ananya was seen performing action sequences in the trailer.

Apart from Khaali Peeli, the actress also has an interesting line up with Shakun Batra's untitled alongside Deepika Padukone and Siddhant Chaturvedi followed by PAN-INDIA film, Fighter alongside Vijay Deverokonda.