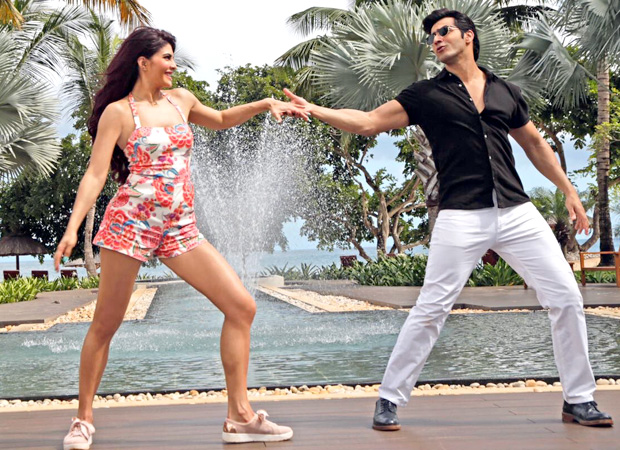 Judwaa 2 is up for release and there is no denying the fact that when it comes to being a truly Bollywood film that appeals to A, B and C centres and that too across multiplexes as well as single screens, the film has ample ingredients in there to attract audience’s attention. This has been made possible by the choice of subject that producer Sajid Nadiadwala made when greenlighting his next film with the father-son 'jodi' of David Dhawan and Varun Dhawan, as the very core of Judwaa warrants out and out entertainment for those who steps in theatres.

"Sajid Nadiadwala thinks commercial, period", says a close associate, "He has been a product of commercial cinema and that's what he propagates too. In his mind, he is clear that films are meant to be watched in theatres by a large number of audiences and though occasionally he may make a Highway which has an artistic stamp to it, by and large he is happy to bring in the likes of Kick, Housefull series, Dishoom and more."

Though Tamasha and Rangoon stepped into a niche territory, the star appeal was not lost there either with the likes of Ranbir Kapoor, Deepika Padukone, Saif Ali Khan, Shahid Kapoor and Kangana Ranaut as the attractions. However, now that Varun Dhawan, Jacqueline Fernandez and Taapsee Pannu are coming together for Judwaa 2, the idea is to bring wholesome entertainment for the audience.

"It is expected too since Judwaa 2 is coming exactly 20 years after Sajid Nadiadwala and David Dhawan came together for Judwaa," an observer comments, "Back then, neither of them would have thought that the film would gain a cult status in a matter of a couple of decades. This has happened though now, and for the generation which missed out on Salman Khan antics at the big screen back in 1997, it is time to know what the craze today is all about. As for those who have already witnessed the euphoria, it is time to relive the nostalgia."

We look forward to that when the film, which has Fox partnering with Sajid Nadiadwala, releases all over on September 29.